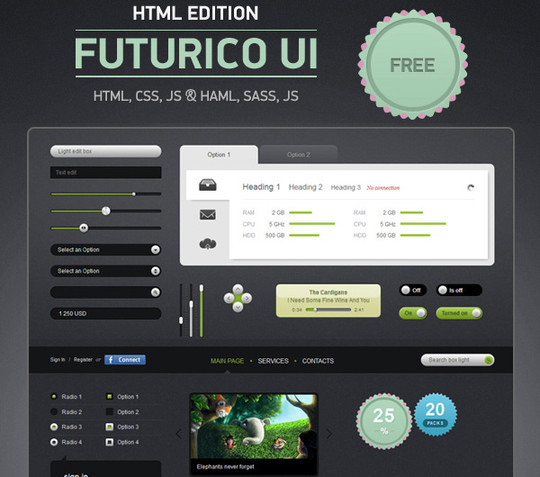 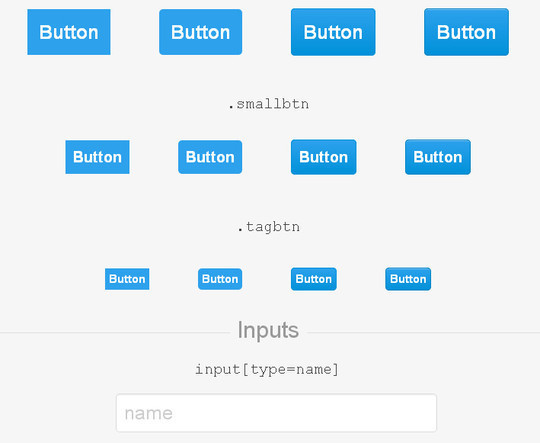 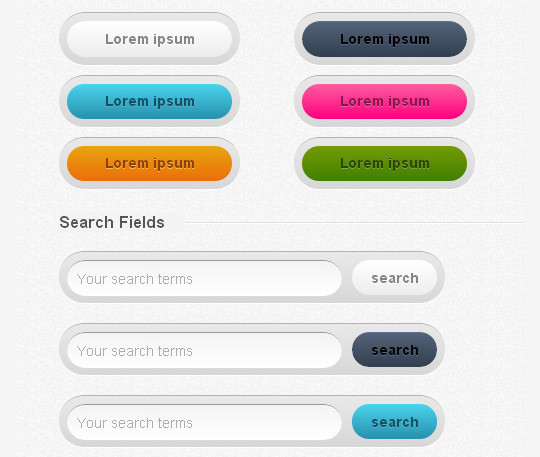 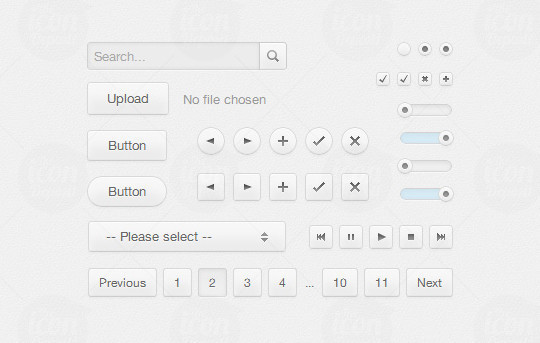 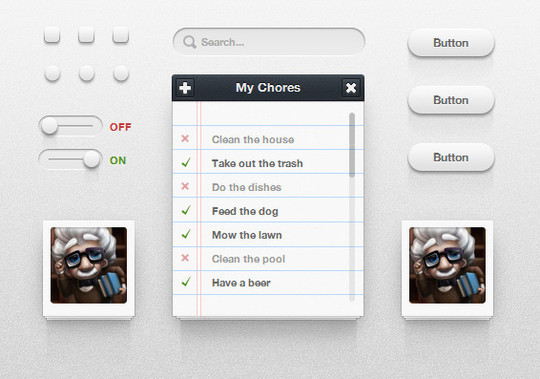 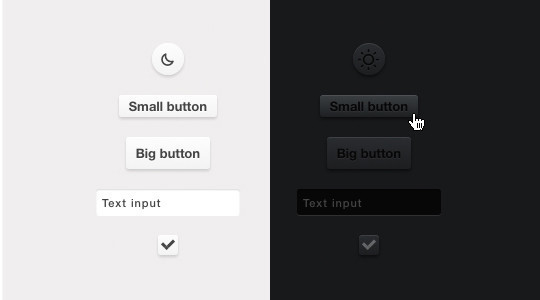 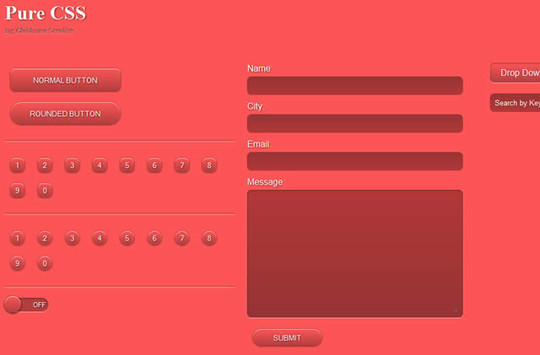 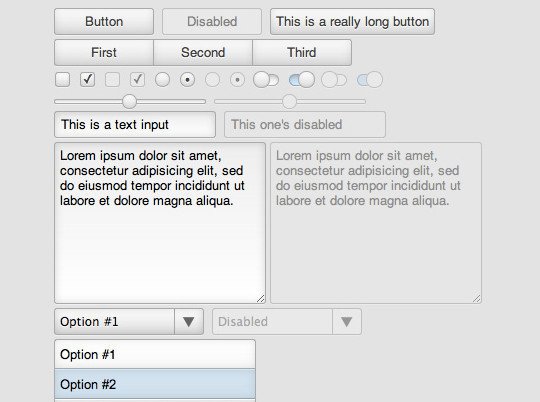 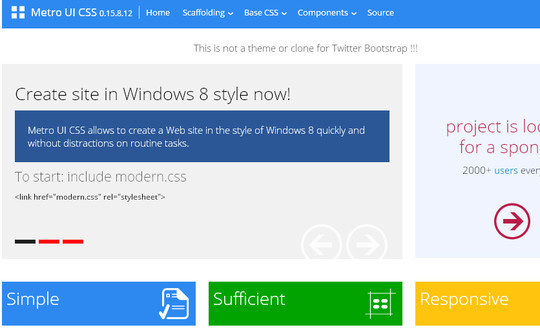 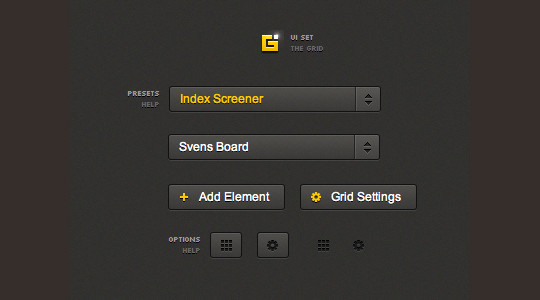 Products You May Want To Check Out 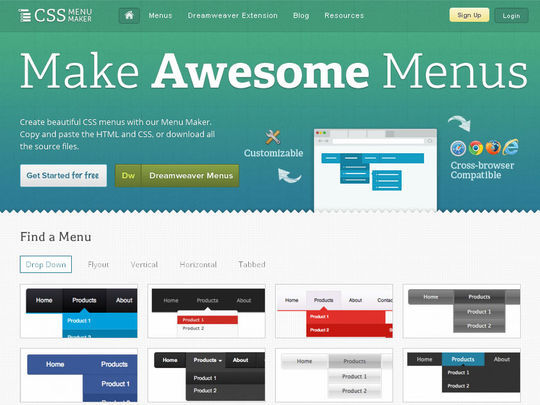 50 Useful Websites And Resources To Become A CSS Expert 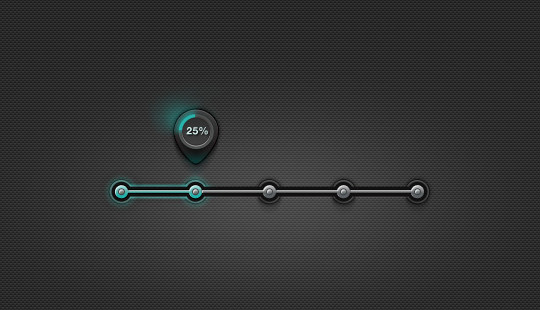