A Quick Look At What Google Chrome OS Can Do 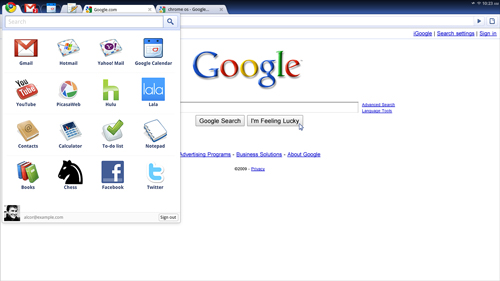 Google is designing an open source operating system called Google Chrome OS. This OS is exclusively designed for web applications. So, if you spends most of your time on web/internet then this is going to be the fast, simple and more secure computing experience for you. This OS was announced on July 7, 2009 and it is expected to be released during second half of 2010.

On January 25, 2010, Google posted notes, images and a video of a conceptual design showing how a Chrome OS user interface might look on a tablet PC with a 5-10 inch screen. Google Chrome OS is initially intended for secondary devices like netbooks, not a user’s primary PC, and will run on hardware incorporating an x86 or ARM-based processor. While Chrome OS will support hard disk drives, Google has requested that its hardware partners use solid-state drives due to their higher performance and reliability, as well as the lower capacity requirements inherent in an operating system that accesses applications and most user data on remote servers. 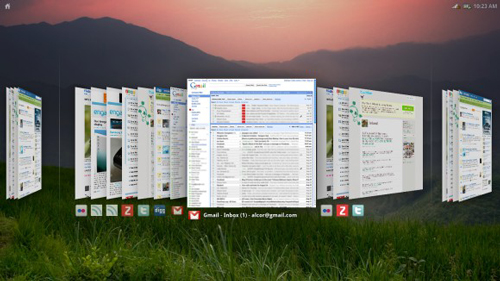 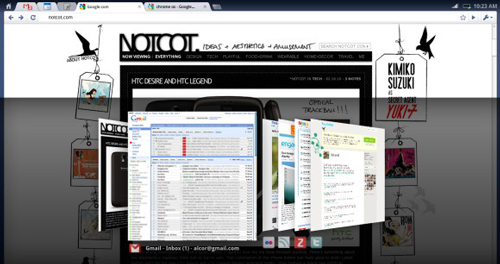 The Chrome OS alpha release includes an applications page, launched by a button in the upper-left corner of the screen. The page links to Google web applications, including Gmail, Google Apps, and YouTube, as well as other applications, including Yahoo! Mail, Pandora, Hulu, Facebook, and Twitter. Chrome OS currently also provides a calculator, clock, battery indicator, and network status indicator. Google will integrate Adobe Flash into Chrome OS.

Not as in traditional operating systems, Google Chrome OS does not trust the applications/programs you run. Every app is stored in a security sandbox which makes it harder for malware and viruses to infect your computer. Chrome OS hardly trusts itself. So, whenever you restarts your computer the operating system verifies the integrity of its code. If your system has been compromised, Chrome OS is designed to fix itself with a reboot. Would you like to know more about Security? watch this.

Google Labs are taking out every unnecessary process, optimizing many operations and running everything possible in parallel. This means users can go from turning on the computer to surfing the web in a few seconds. Their obsession with speed goes all the way down to the metal. They are specifying reference hardware components to create the fastest experience for Google Chrome OS. You can view the demo of speed here. 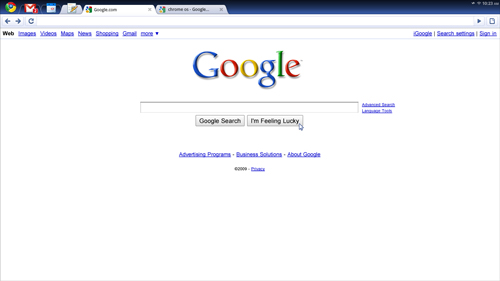 It’s all about the web. Every app is a web app. The whole experience takes place within the browser and there are no conventional desktop applications. This means users do not have to deal with installing, managing and updating programs. 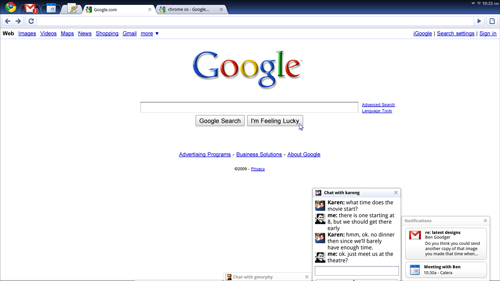 You can download the source code of Google Chrome OS from here. Google Chrome OS will be available for consumers this time next year. Sign up here for updates or if you like building your operating system from source, get involved at chromium.org. You can watch this video to know more about Google Chrome OS.

Please let us know what more should be done with this OS to make it more successful.

Best of the Web, Operating System

Best of the Web, Wordpress

45 Must Have WordPress Plugins For Your Blog 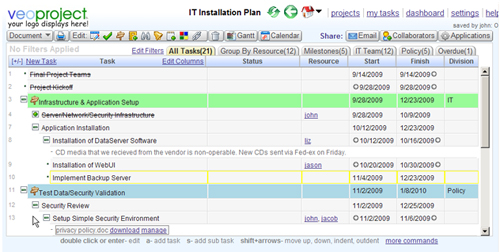 7 Apps That Could Be Really Useful At Work