Twitter is one of the most powerful social media platforms that millions of users are using on a daily basis. With an extensive growth of social media networks, it has become one of the crucial steps in the marketing strategy of any business whether it is online or offline. By integrating Twitter into other marketing avenue, any company can easily increase its revenue. But, using Twitter for marketing your website and its good or services can be time consuming and tedious. In order to reduce this exponentially tedious task, one can take help of plugins which are designed to save your time and energy.

In this collection, we are showcasing a wide collection of 40 truly amazing and useful WordPress Twitter plugins which will help you in reducing the amount of work that you would do to integrate Twitter to your website. Enjoy!

Read moreDrive A Flood of Targeted Readers To Your Blog... Absolutely Free!!

One click registration & login plugin for Twitter? Easy installation? Is it totally free and comes with support? Yeah!

HL Twitter stores tweets from multiple accounts and displays them via widget, archives and shortcodes as well as auto-tweeting new posts.

A widget that properly handles twitter feeds, including parsing @username, #hashtags, and URLs into links.

A plugin meant to simplify Twitter cards integration on WordPress. But this is more than just adding markup. You can customize your Twitter card.

Twitter widget and shortcode to show your latest tweets one at a time an animated rotation.

WordPress Dashboard Twitter represents a Dashboard Widget for WordPress, that turns your Dashboard into a Twitter Client.

Display your Twitter followers anywhere in the site or use the widget to display it on the sidebar.Like Faebook’s Like Box show your followers and a button to follow you. Also you can display people YOU follow instead of followers by simple changing settings on the widget. Colors are also editable in the admin settings page.

Is a plugin that creates a complete integration between your WordPress blog and your Twitter account including ShareThis Buttons and Goodies Widgets.

The Twitter Media Endpoint plugin allows you to turn your WordPress install in to a Twitpic/YFrog like service for your mobile device.

Add a widget to your sidebar to show your latest tweets.

A Widget to show your latest tweets. Use the oEmbed methode and some cache. It is simple, elegant and it works. This plugin uses the Twitter API version 1.1. You have to authentify yourself ! Visit the option page “Plugins->Widget Embed Latest Tweet” to do so.

Auto-posts a Twitter update when you update your WordPress blog or blogroll, with your chosen URL shortening service.

Provides a twitter badge widget that you can place on your wordpress site to display tweets from a specific twitter user.

A widget that properly handles twitter feeds, including parsing @username, #hashtags, and URLs into links.

Creates a new and simple to use widget that outputs the awesome Twitter Embedded Timeline.

This is a simple widget that shows your recent tweets. It also supports caching, so you won’t exceed the API call limit.

Twitter Feed Widget will display your tweets using ajax and jquery. It shows one tweet at a time and loops through an specified number of tweets and time interval. IMPORTANT the twitter feed currently only works with non-private(public) twitter accounts.

Add live chat to your blog or website quick and easy with Casengo, so you can handle enquiries via email and live chat directly from your website. Casengo helps you to respond to customers faster than ever and improve their satisfaction with a groovy mixture of real-time chat and email.

The Twitter Feed plugin makes including and linking to tweets on multiple Twitter accounts simple and flexible.

Integrate TwitterCounter.com badges on your blog to display the number of followers you have on Twitter.

Twitter Widget displays your tweets on your sidebar. There’s lots of switches to tuen on/off what you want to display.

This plugin will add an extra field to your comment form so a user can add their Twitter username. A user configured ‘follow me’ link is then displayed along with their details on all their comments.

Evergreen Post Tweeter enables you to automatically tweet out links to old posts based upon a tag or tags.

A simple code which adds a widget on admin panel with updates from the Status API.

This is the best twitter sidebar plugin widget you will find for WordPress. It easy to use, easy to install and has all the features you needs to show your twitter profile, feeds off. 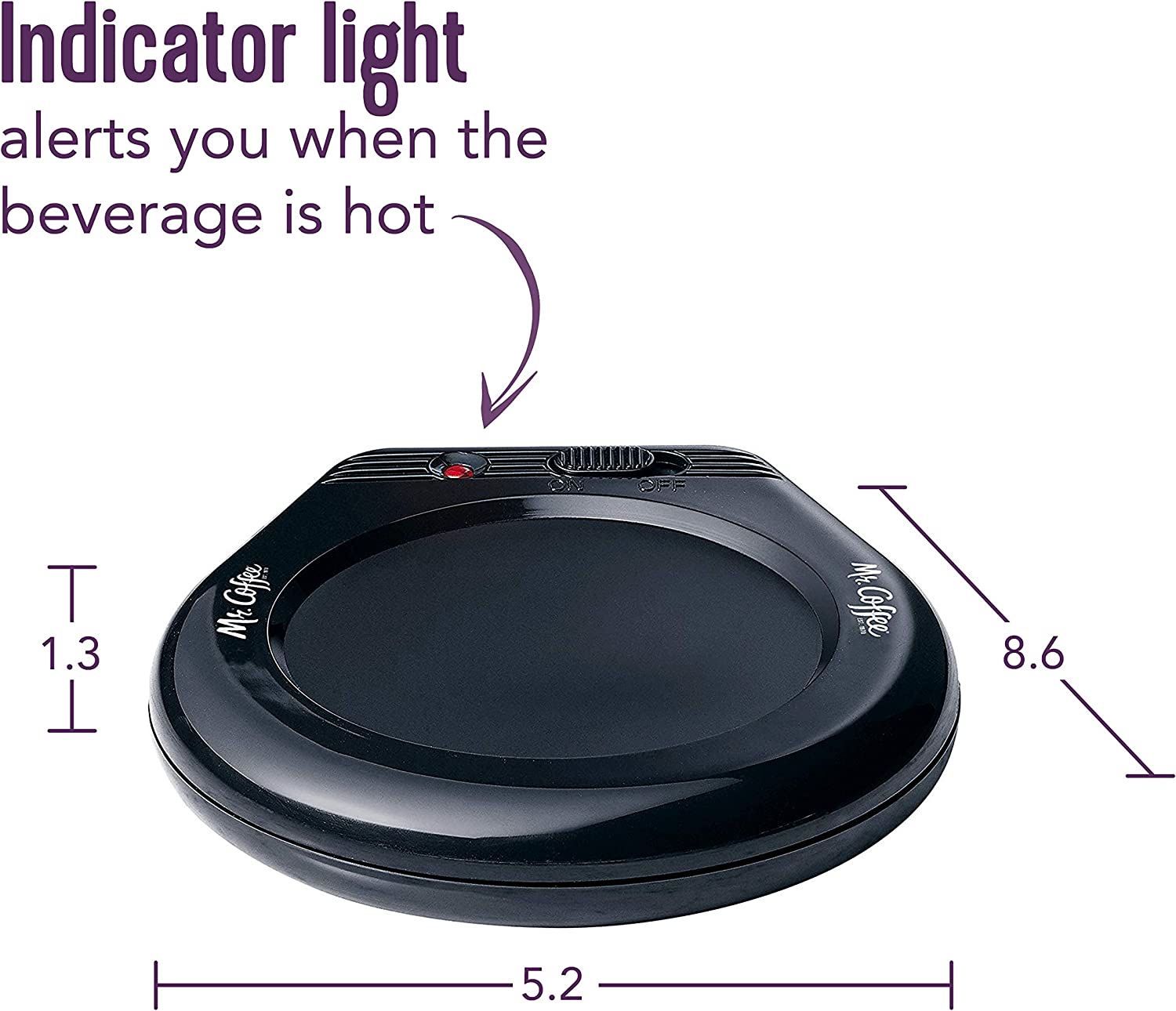 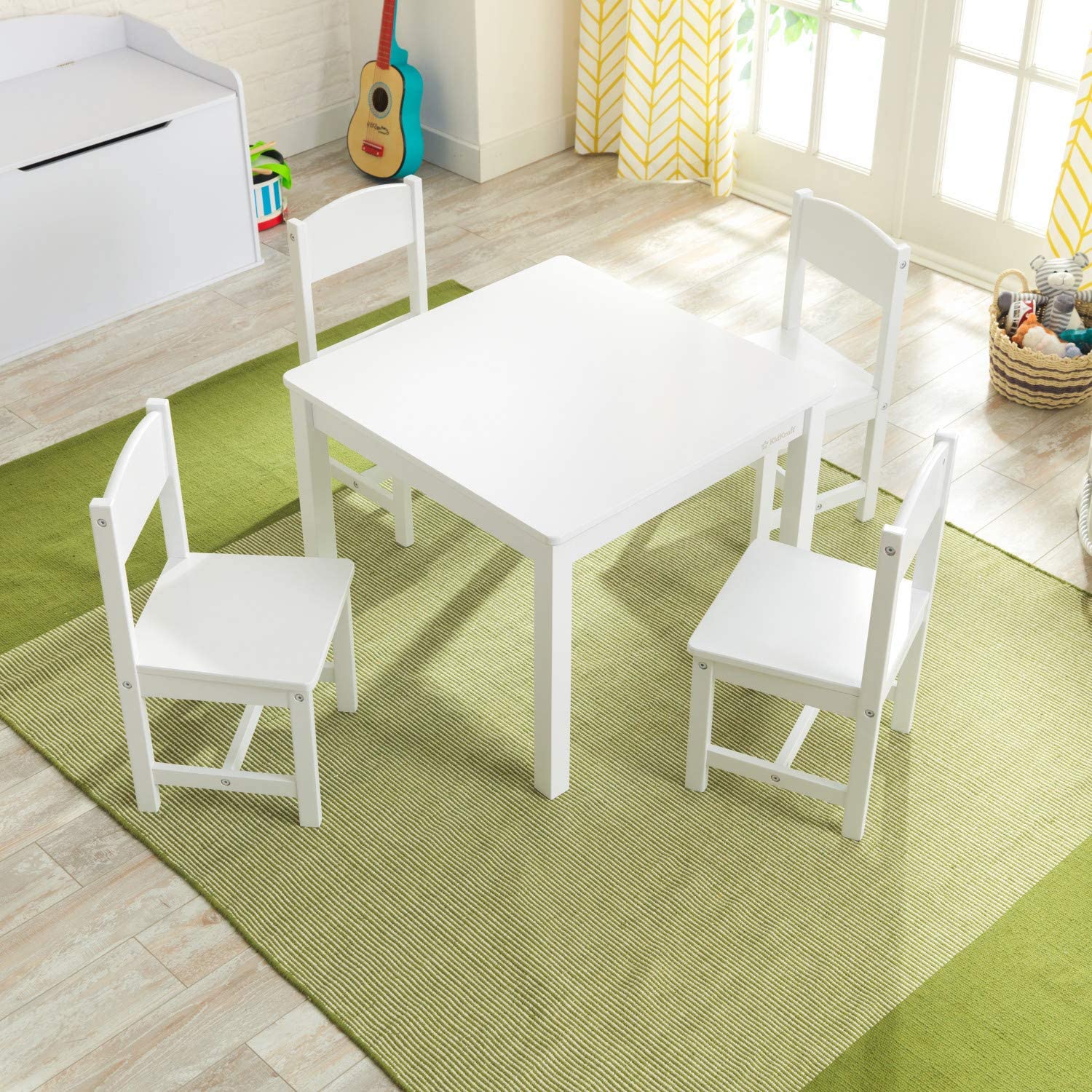 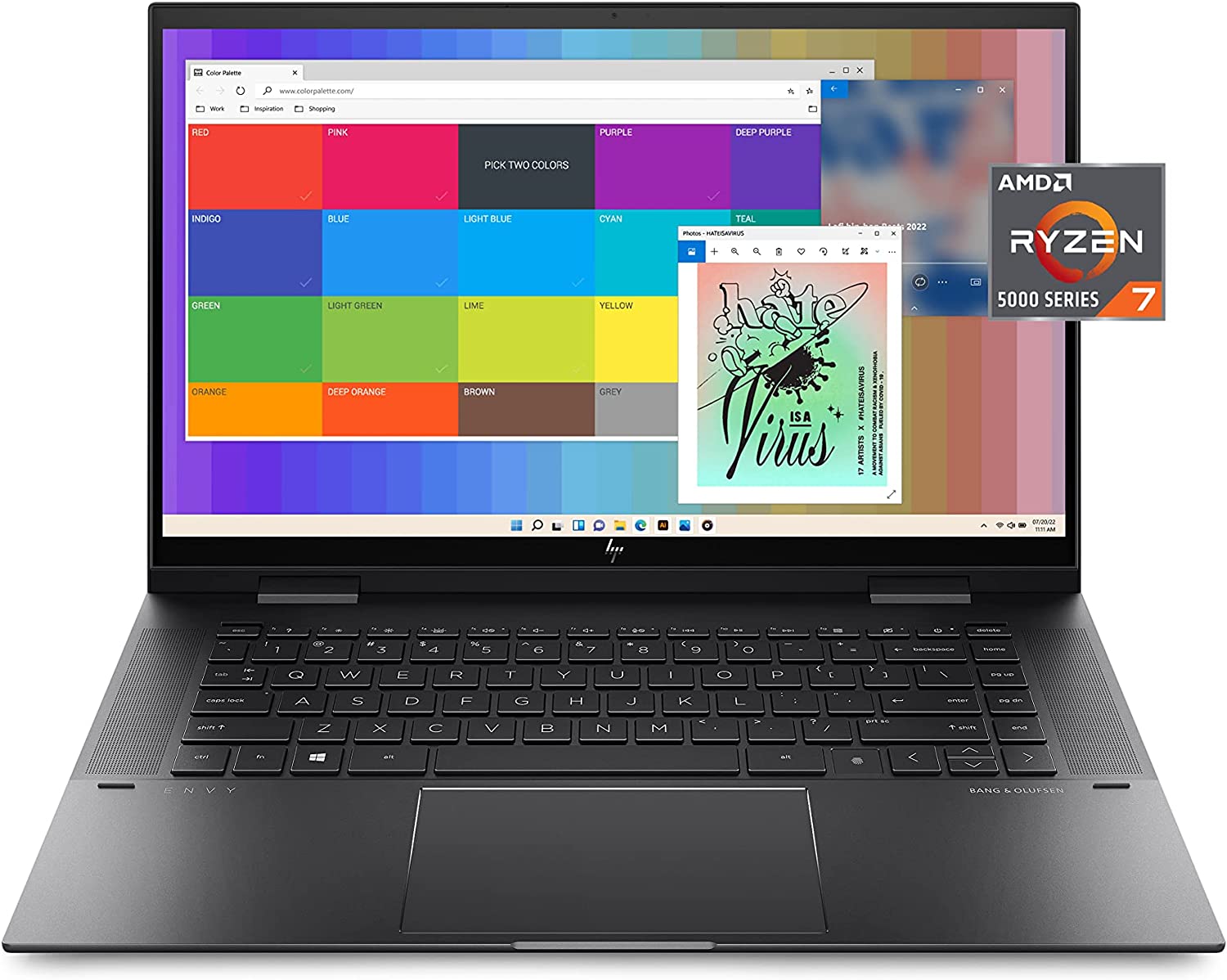 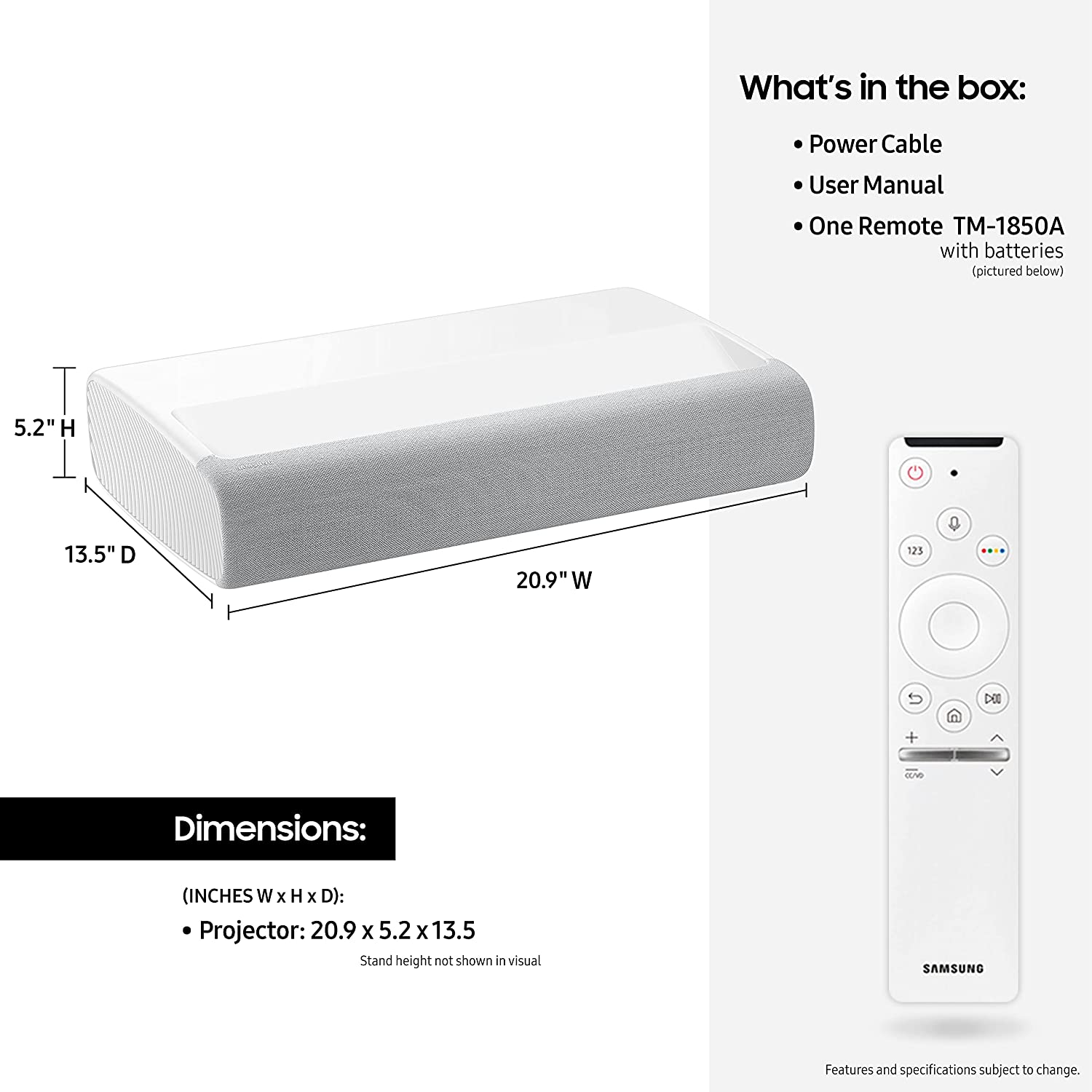 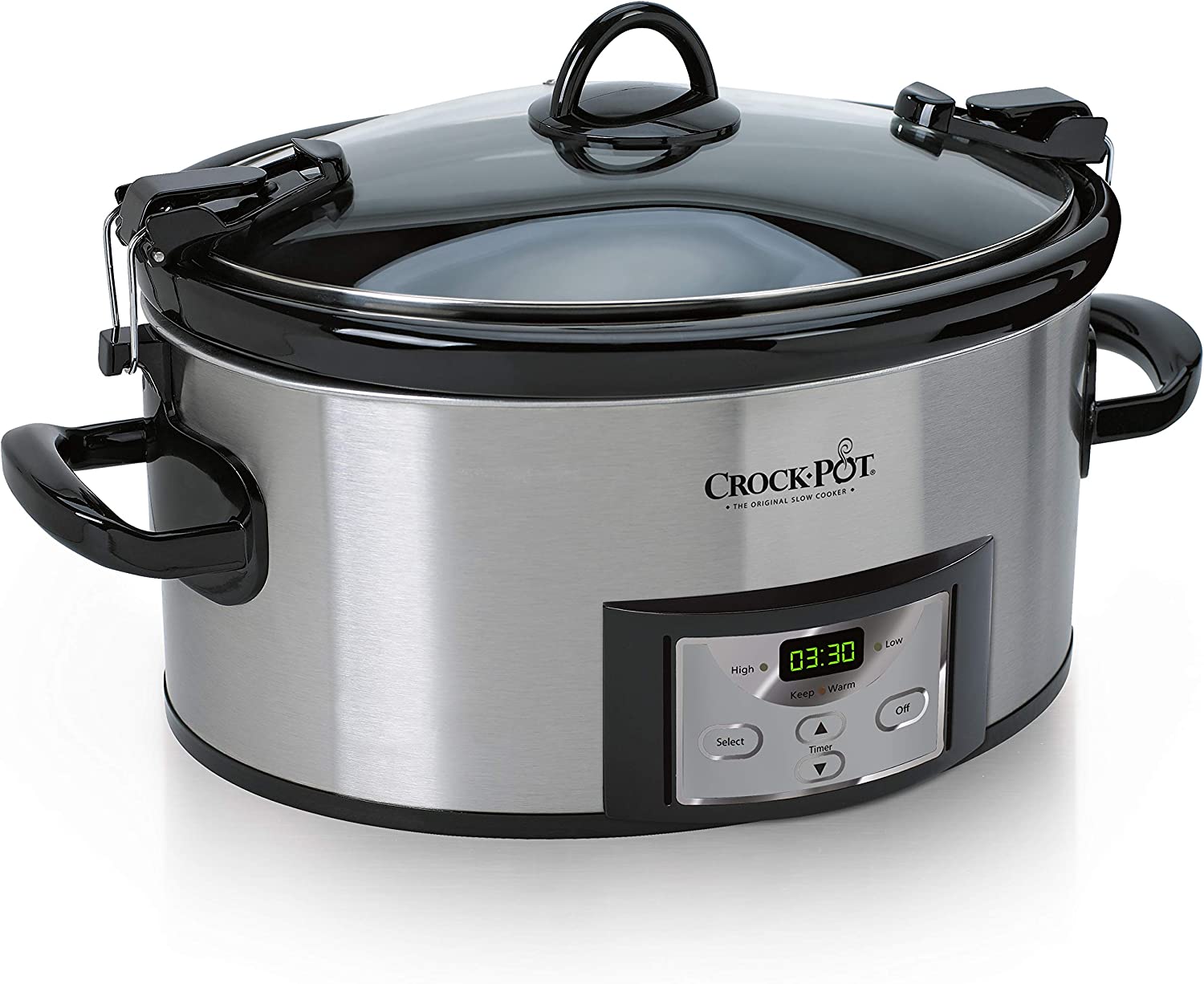 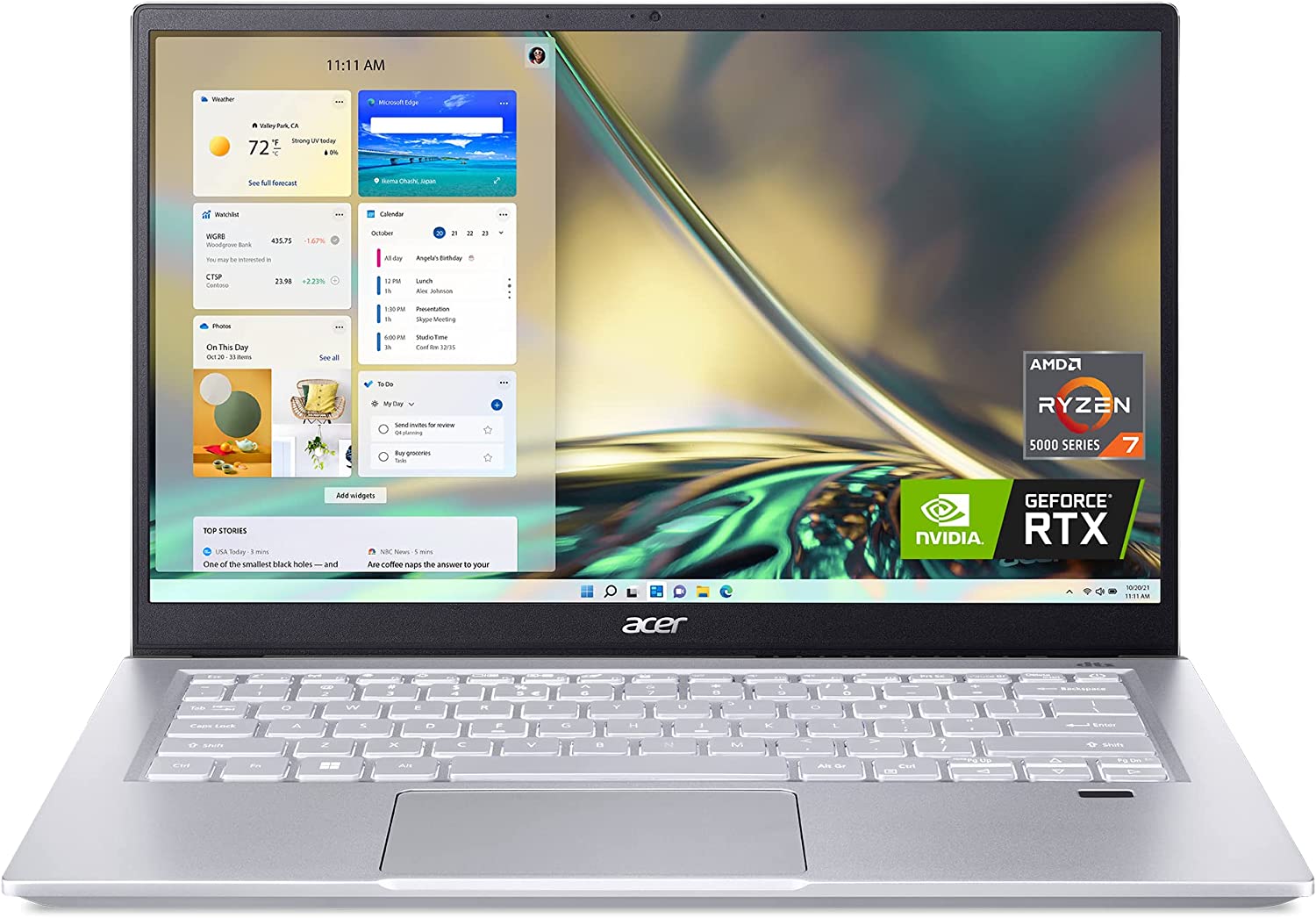 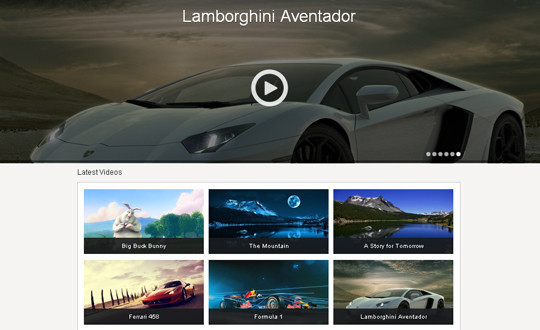 44 Premium Yet Free WordPress Themes For Your Blog

21 WordPress Plugins To Boost The Power Of Administration Area