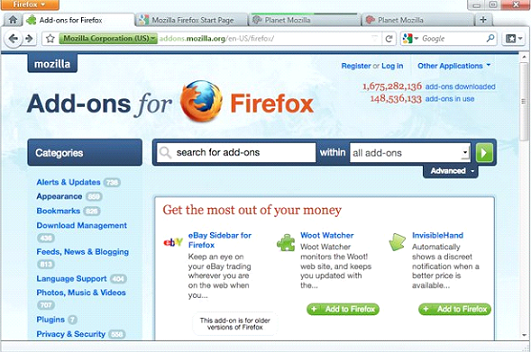 The beta for Firefox version 4 was recently released and it has already created a buzz on the web. While many of its features will already demonstrated in its nightly builds, the beta more widely showcases these new features.

Release notes for Firefox v4 outline all the features which web developers and ordinary internet users will find helpful. To know what exactly these features are, read on: 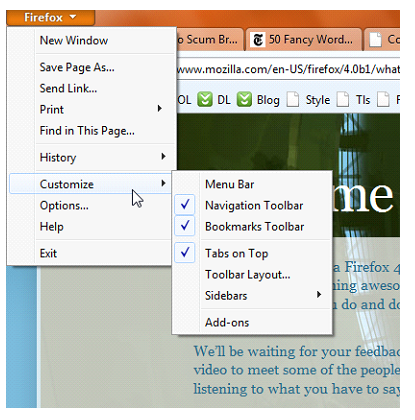 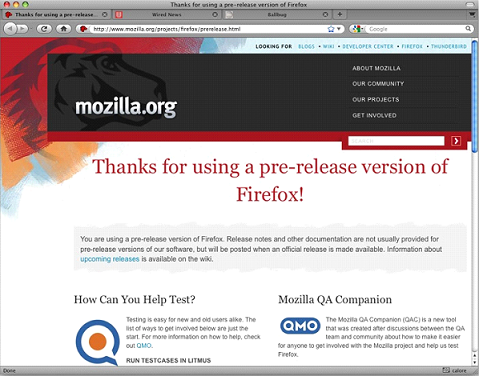 As you can see, many interface changes have been made to make usage a lot more user friendly. At the same time, great web development features have been added with a special focus on HTML 5. For a full list of features for developers, you can click here.

Firefox enthusiasts, who are interested in what else Firefox has to offer, can get the unofficial beta 2 of Firefox v4; this beta is available from FTP server and is a follow-up to the current publicly available beta. Beta 2 offers even more features however has addons disabled by default, to prevent addon-related browser crashes. To enable addons support in Firefox v4 beta 2, install the “Add-on Compatibility Eeporter” addon, then restart Firefox twice. Type in “about:addons” in the URL bar which will open up the Addon Manager and let you use addons. 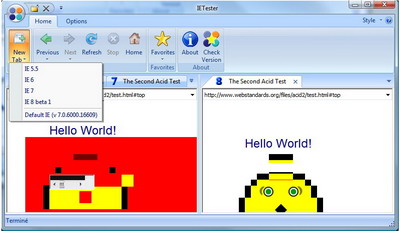 Test And Debug Your Website For Better Performance On Internet Explorer!