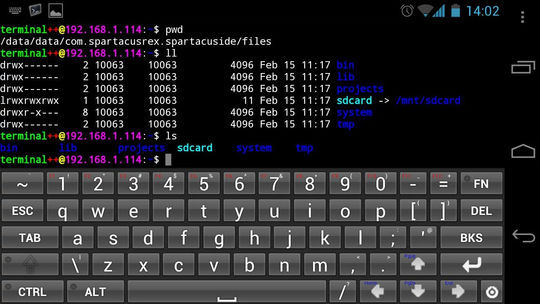 For this collection, we are presenting 9 useful Android Code Editors especially for the mobile developers. These days, mobile phones are ruling the world and to be more specific, we can say that android is ruling the mobile world. Therefore, mobile developers are working hard to create useful application for this wonderful platform so that its functionality can be further increased.

Here we are sharing some of the most useful code sources for the mobile developers in order to simplify their daunting tasks. So, feel free to browse through this collection and grab these useful Android code editors for you. Do share your comments with us via comment section below. Enjoy!

If you want to simply read your source code with syntax highlighting, look up snippets or cool solutions on-the-go then Code Peeker is for you! Terminal IDE is an expandable terminal application, with a full Java / C / C++ / HTML / Android development kit, that runs on your Android device. CodeViewer is a text viewer, Java viewer, C# viewer, and other programming language viewer for Android. JavaIDEdroid is an integrated development environment which runs on Android and allows to create native Android applications without the need to use the Android SDK on Windows or Linux. 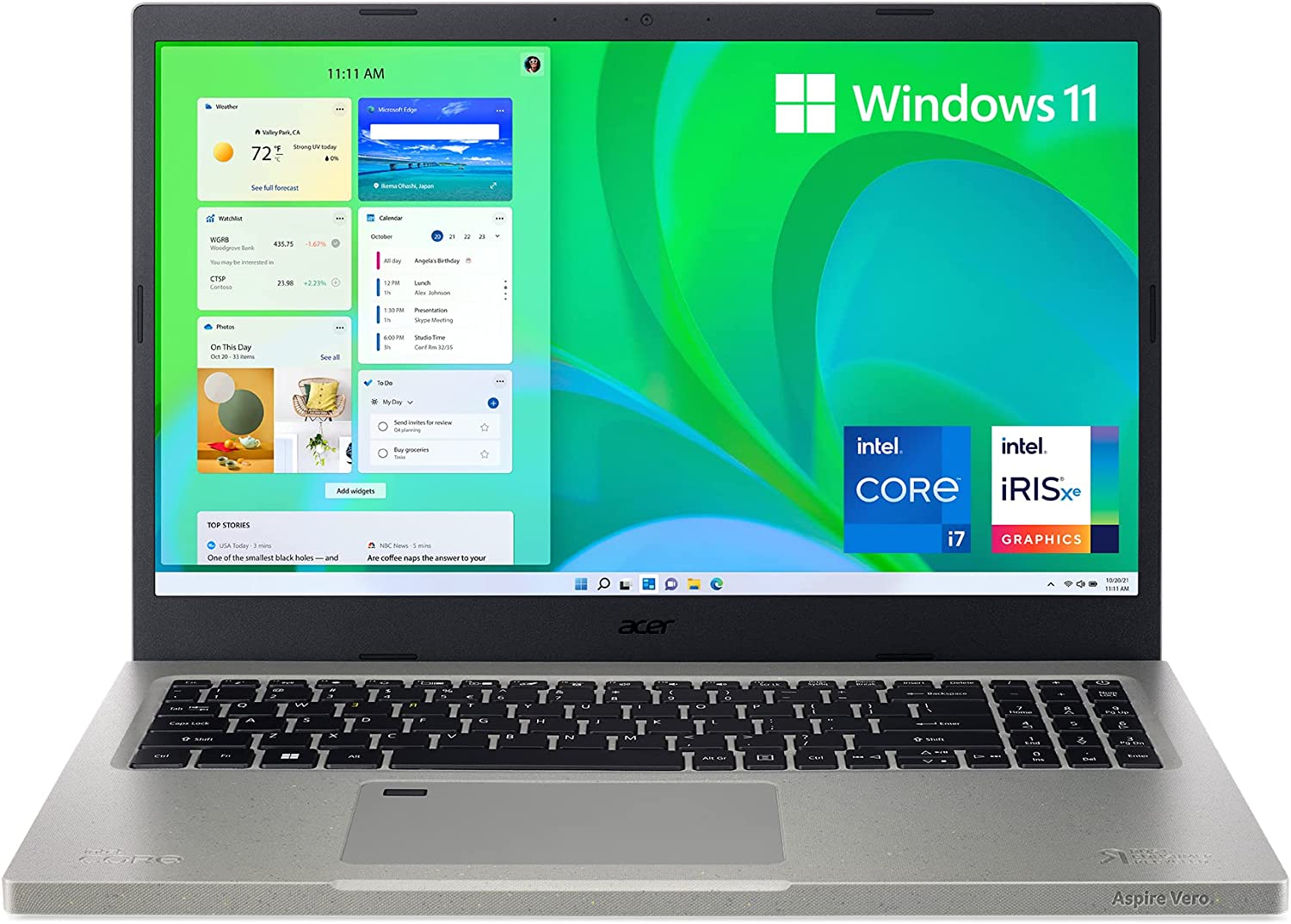 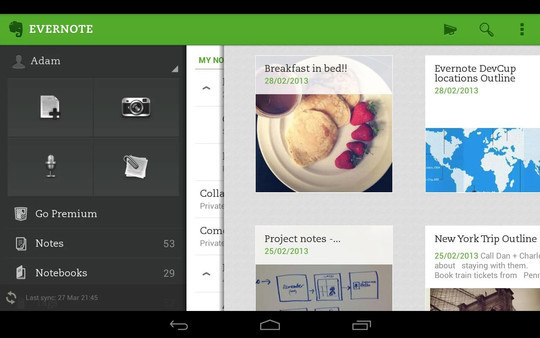 9 Essential Apps For Your Android Tablets