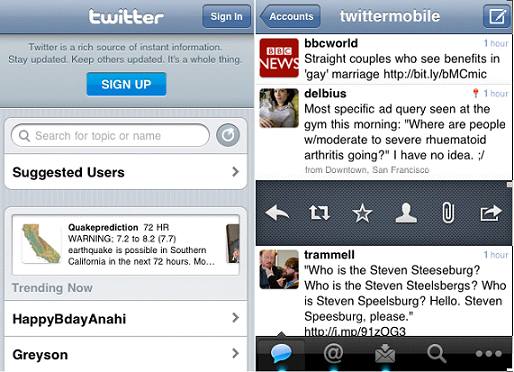 Are you a Twitter addict who owns an Apple device? If yes, then undoubtedly you regularly use Twitter’s official iPhone app. You will be glad to know that the app now has a wonderful new improvement.

Currently the app has a number of cool features which facilitate Twitter usage on the iPhone. Some of the app’s standard features include real-time search, top Tweets, trending topics, and maps that show whatever is currently happening nearby and everywhere else. All these features, while great, have not left the Twitter developers complacent. In order to keep their app on top, they need to regularly update it to take advantage of the new OS’s abilities. They have done exactly this to integrate iOS’s most important feature, multitasking, in their app. Multitasking lets you use multiple applications simultaneously. Twitter was smart enough to update their app in order for it to support multitasking on iOS 4. This new version of the app is compatible with iPod Touch, iPhone, and the iPad; the OS requirement is iOS 3.0 or later. These requirements let any modern Apple device owners take advantage of the app and all its great features, including multitasking. 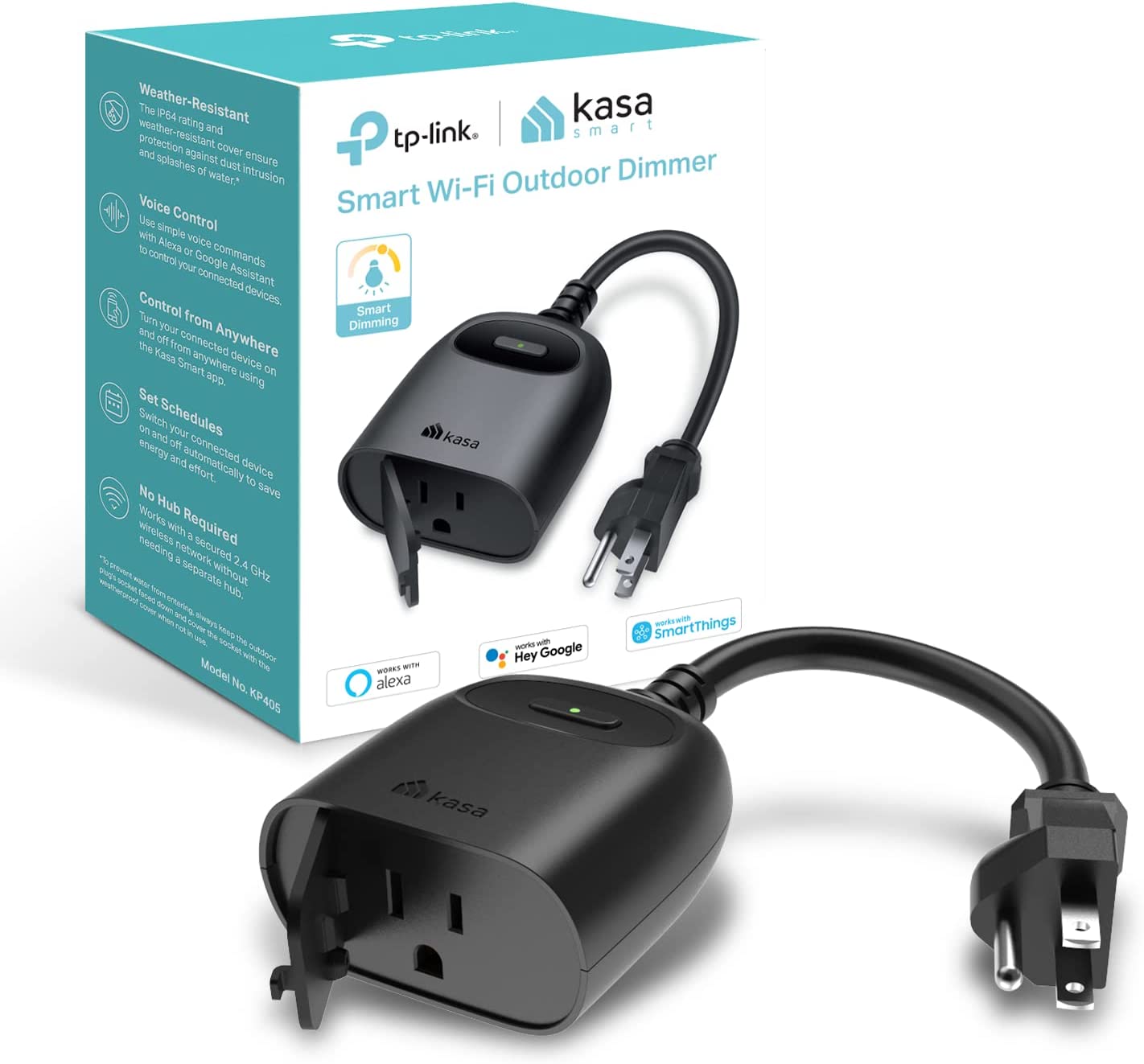 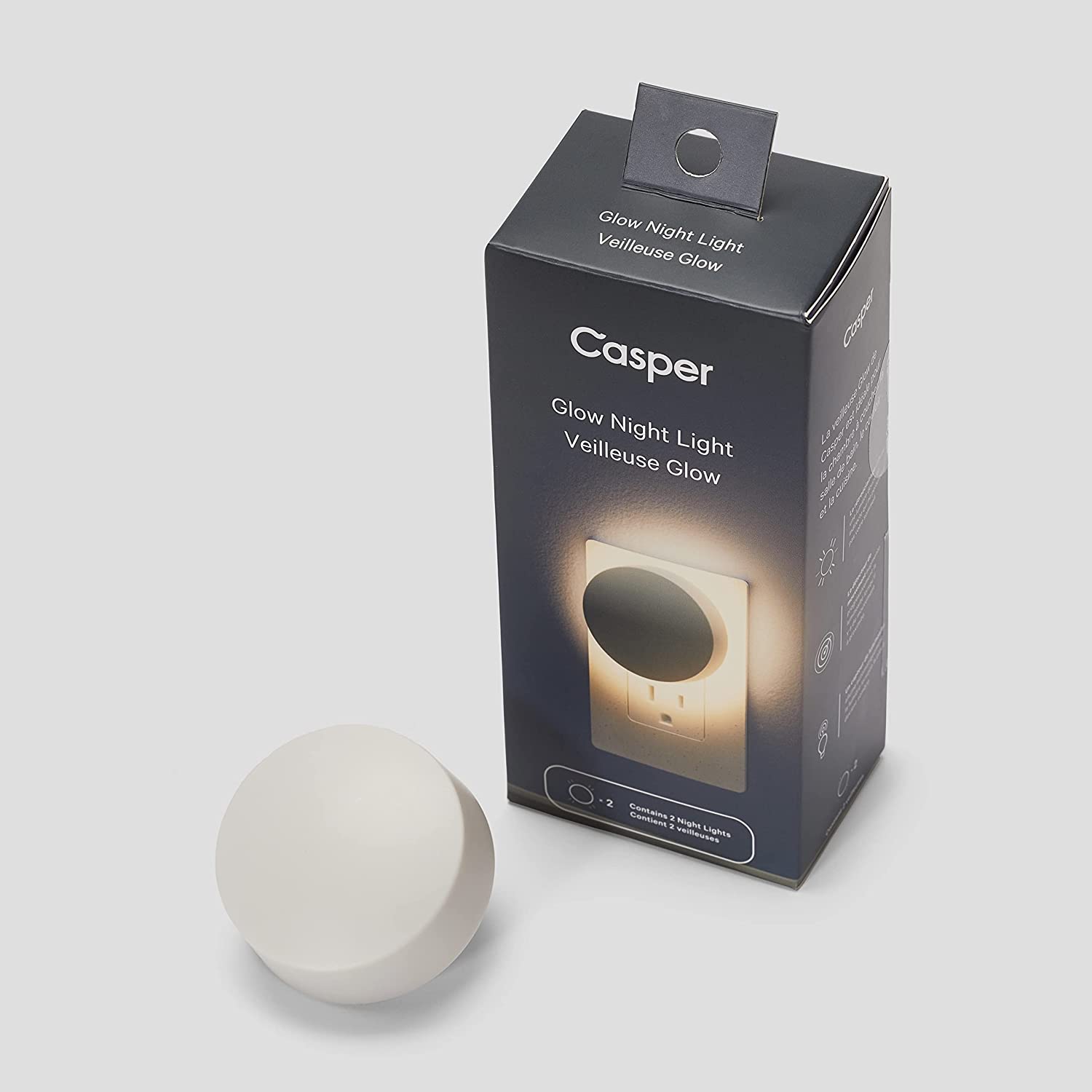 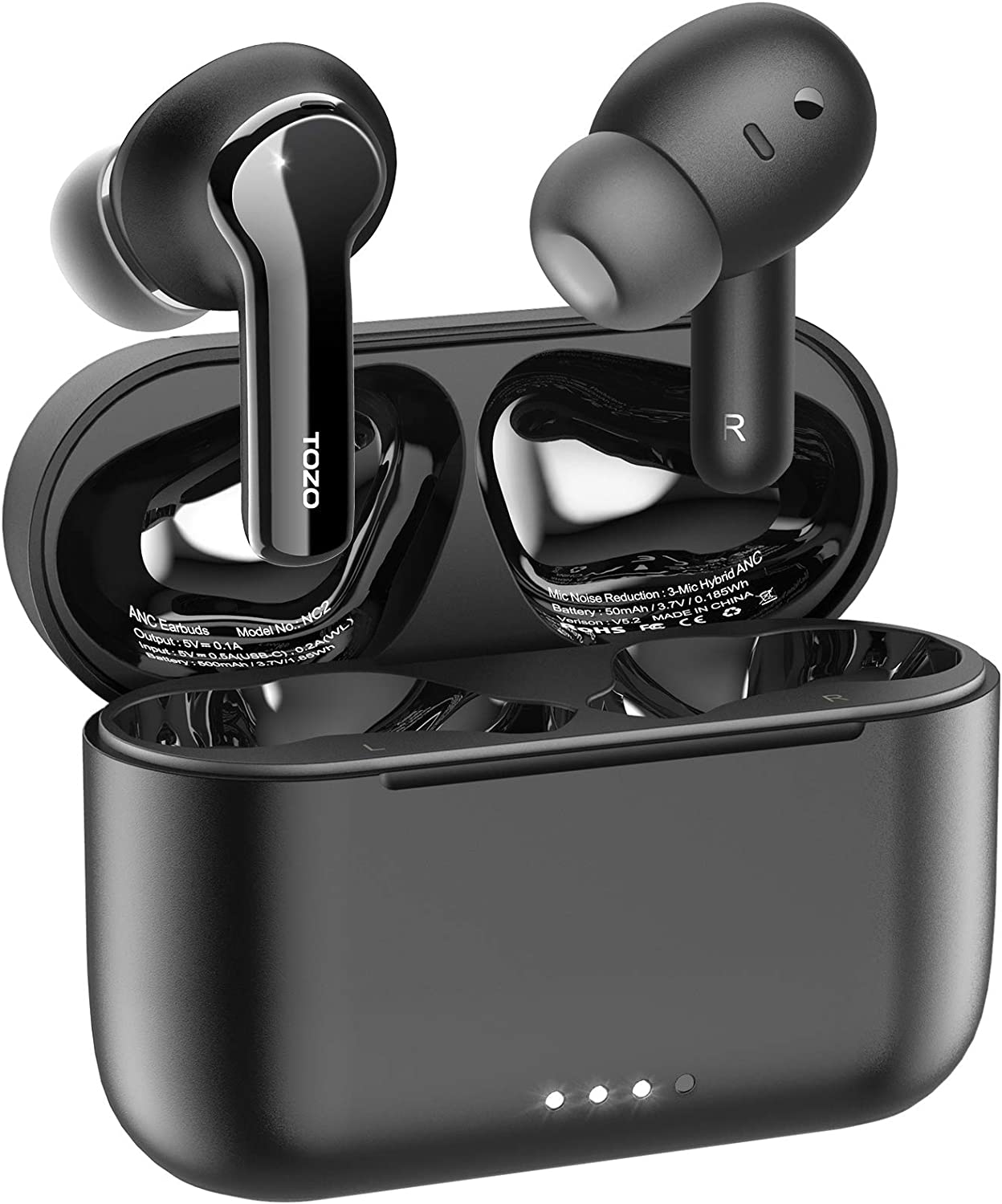 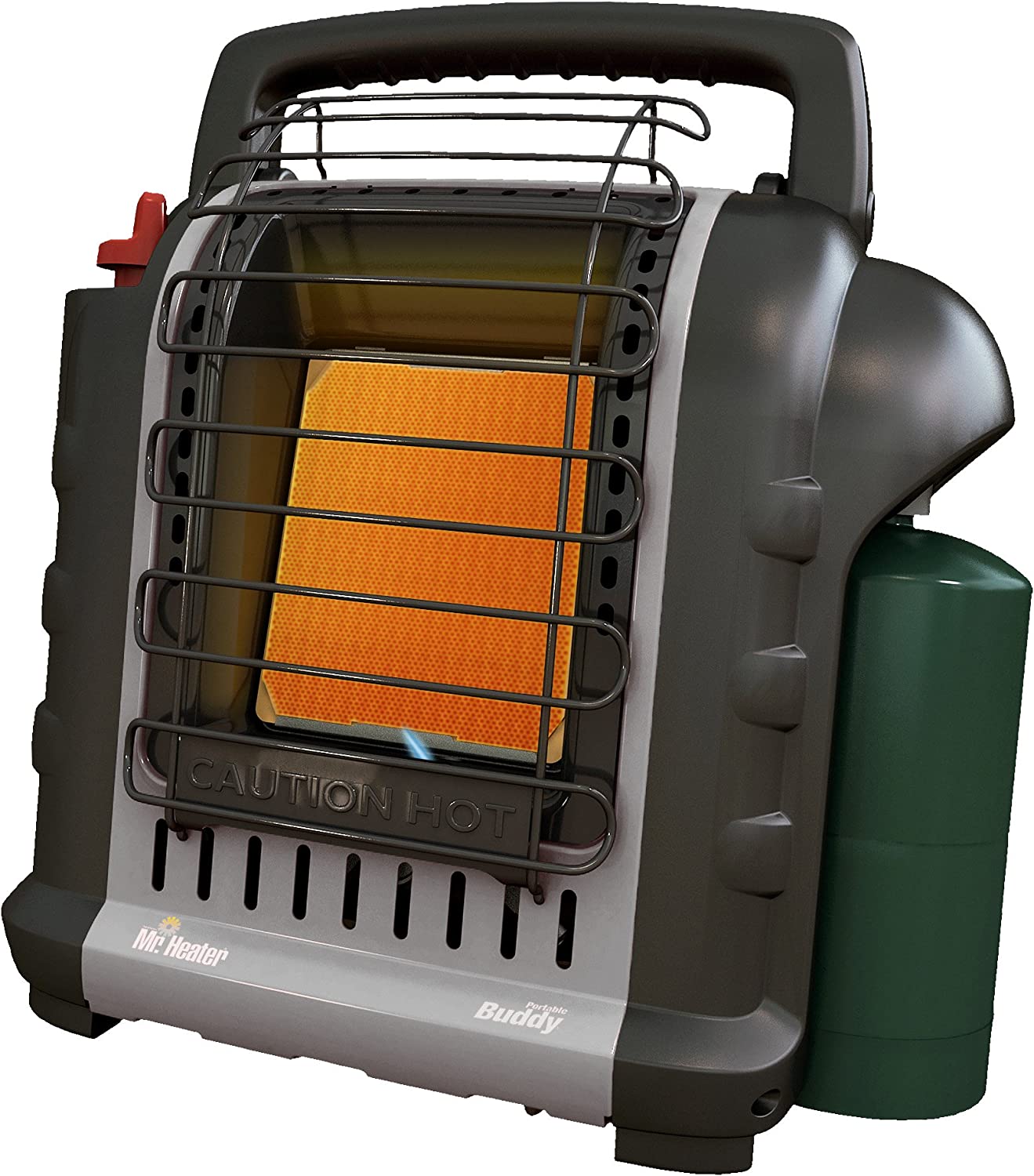 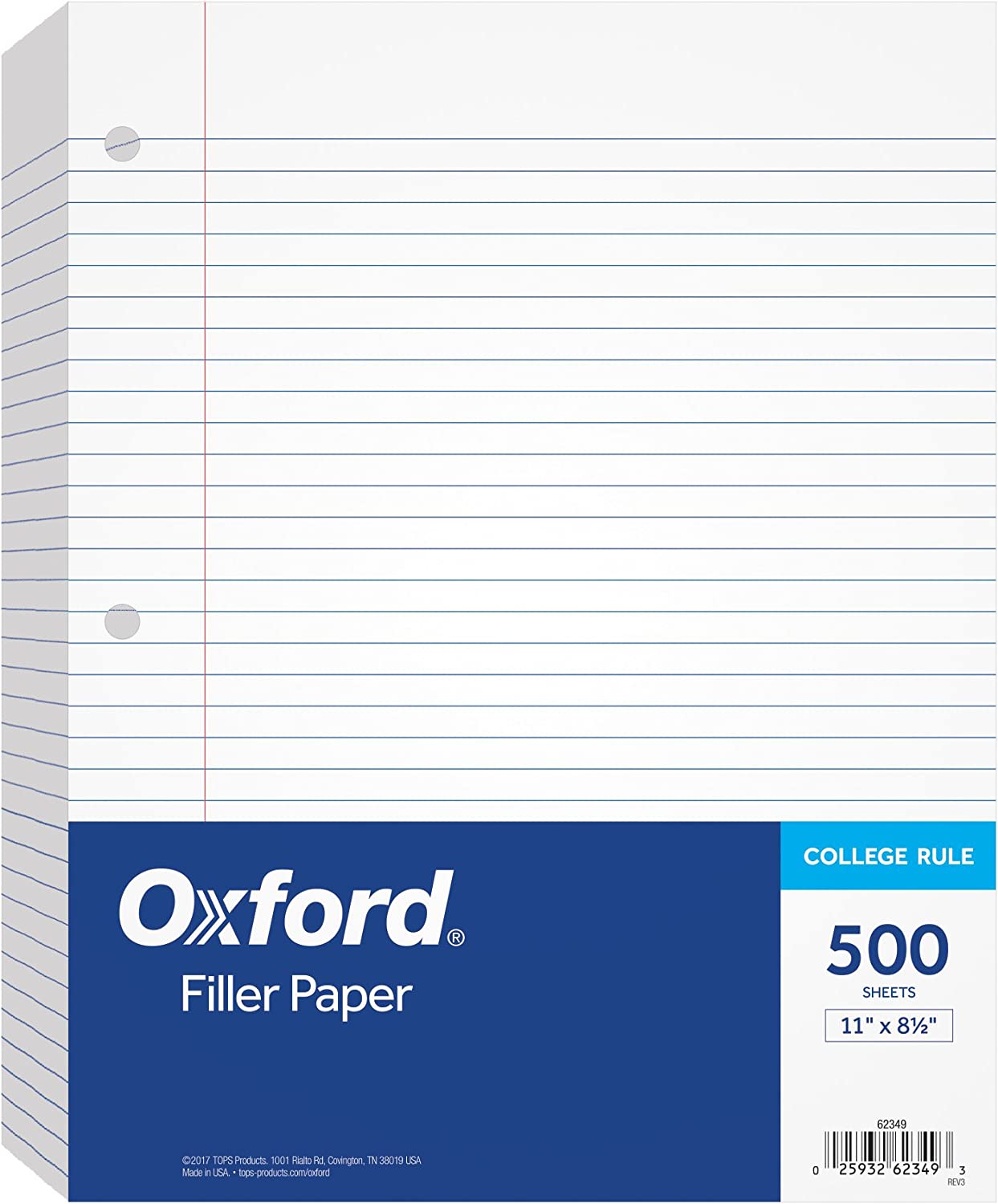 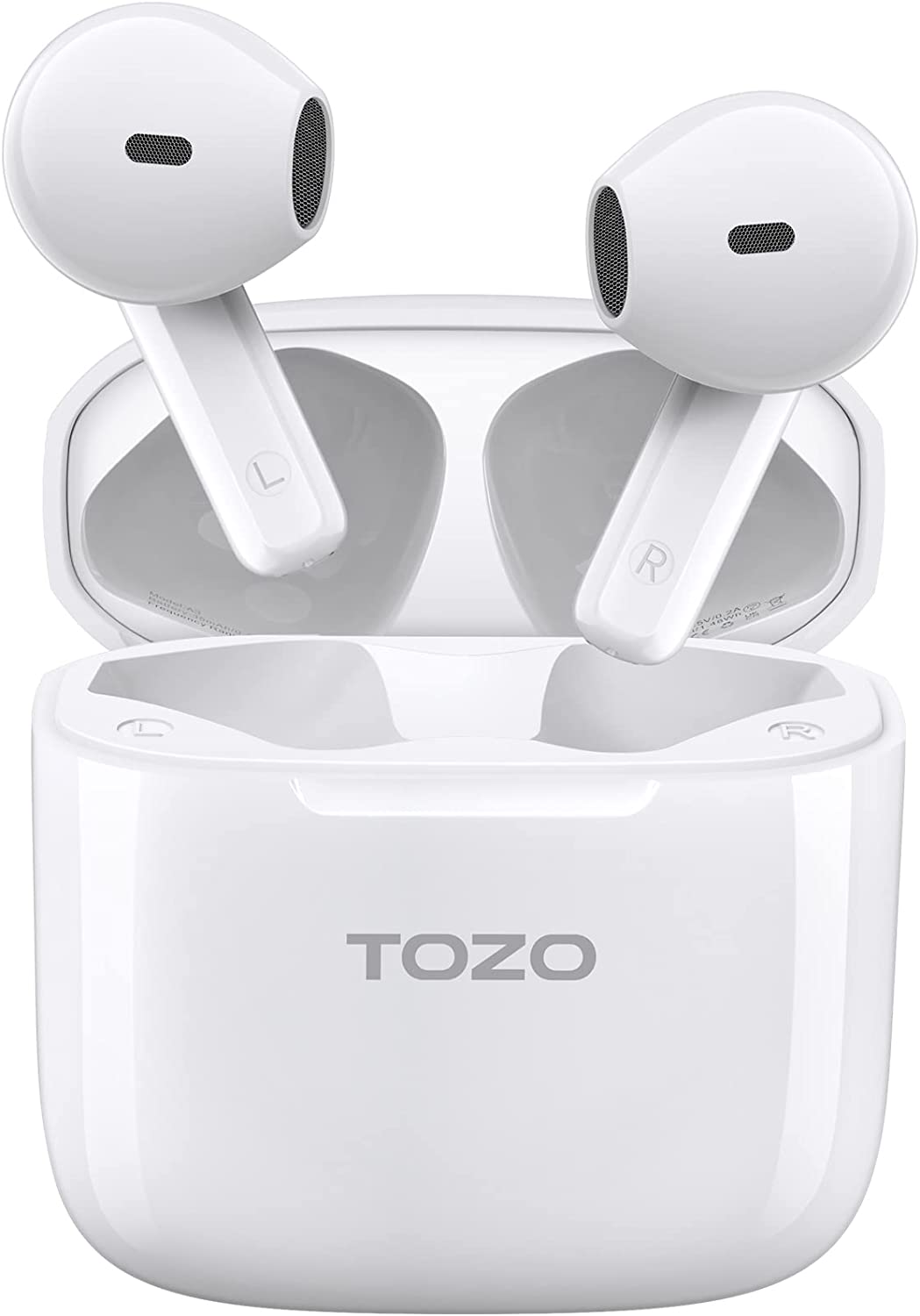 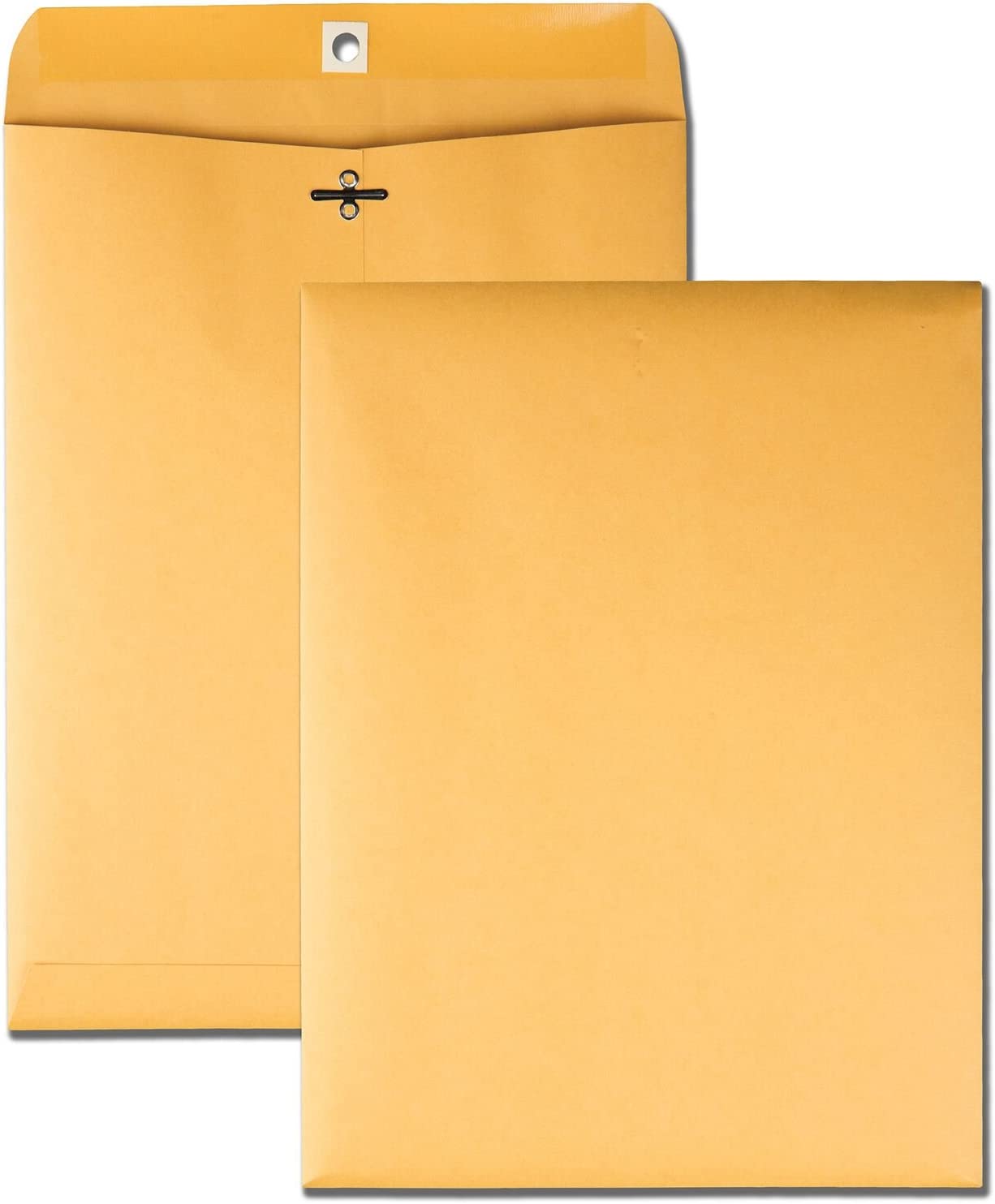 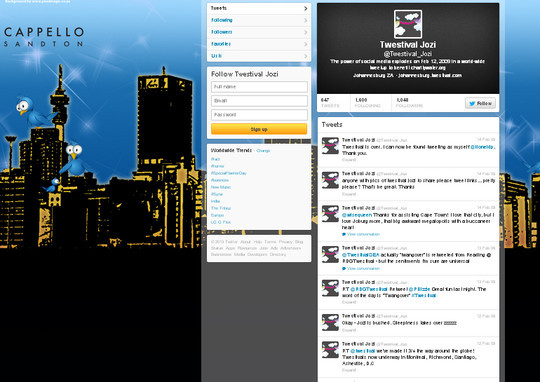 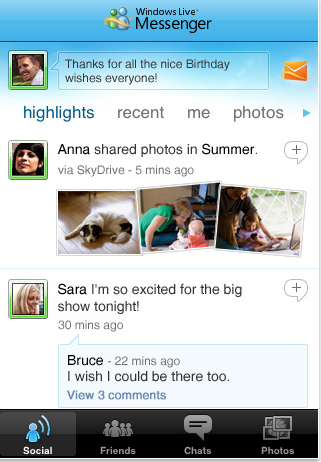