International Workers’ Day or Labour Day is a celebration of the social and economic achievements of the international labor movement. This is celebrated as a national holiday in most of the countries on 1st May (except USA, Canada, UK and some other countries) and that’s why its popular as a May Day too. This day commonly sees organized street demonstrations and street marches by millions of working people and their labour unions throughout most of the countries of the world.  We thought to give some tribute to this day and selected few really beautiful photographs that captured their hard-work in a single shot. I appreciate to all those talented photographers who taken these excellent photos with their efforts, imaginations and creativity to give us a chance to see these photographic wonders from their creative eyes. This list is not long in numbers but I promise you that when you start browsing these in detail it will surely refresh you and force you to know more about Labour Day and motivate you to give them some respect as much as possible. These are the wonder creations of photographers who use their creativity with a different angle and approach to get the result that makes a difference.

Coal mine workers, minus (below sea level) 485 meter underground by Yavuz Sariyildiz 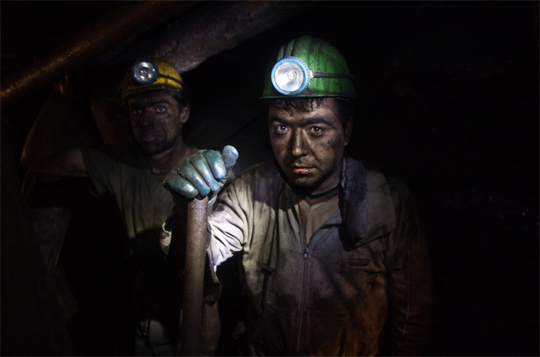 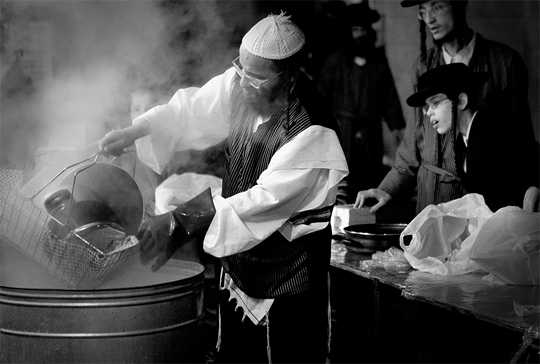 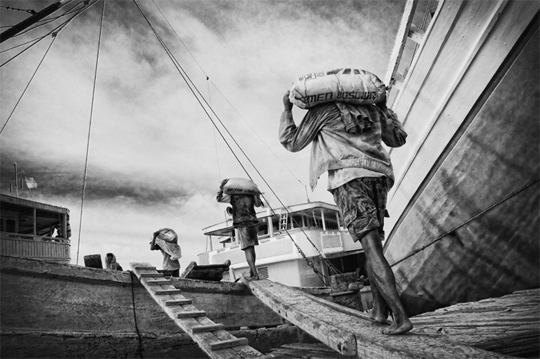 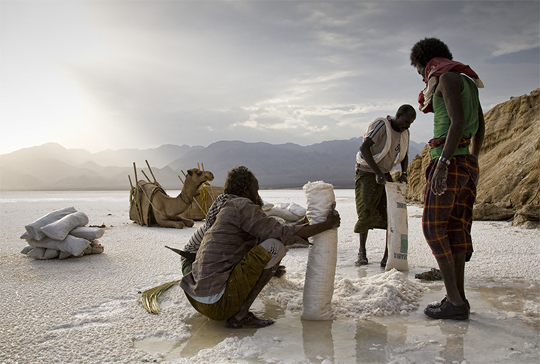 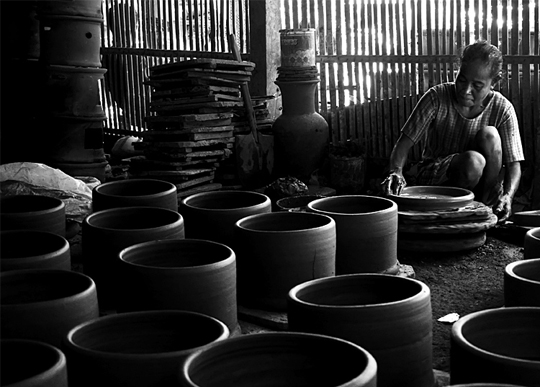 Workers on leary way by sparth 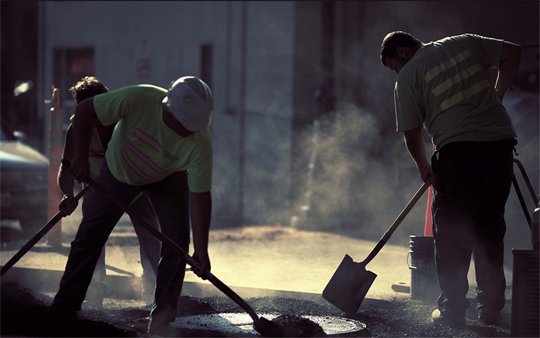 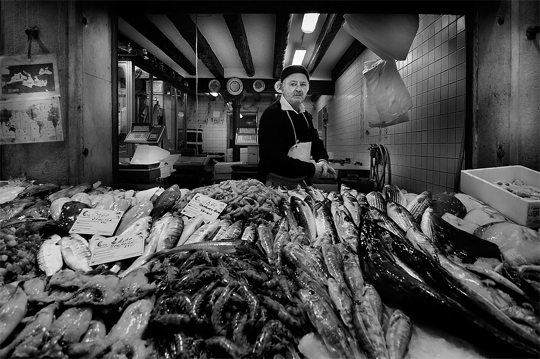 The yak man by chavi 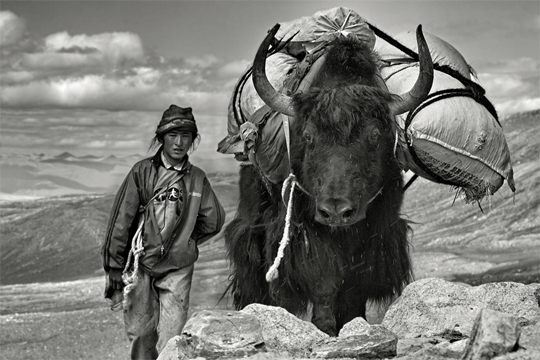 Master Of Puppet by Ario Wibisono 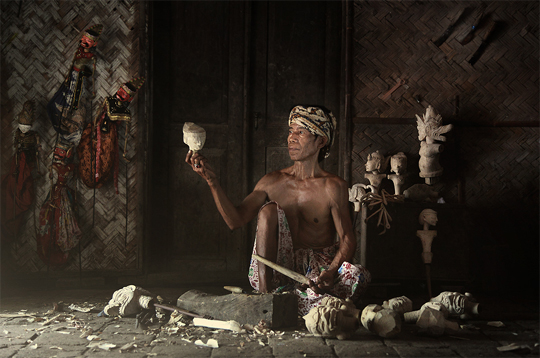 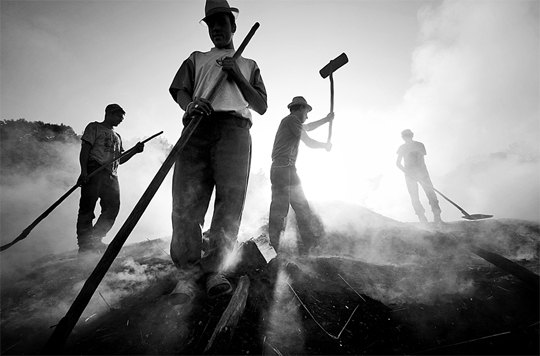 Hand Made by ATK 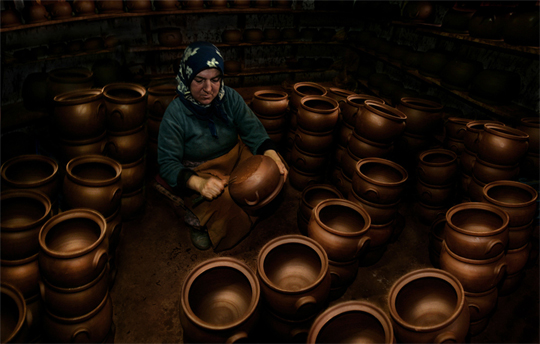 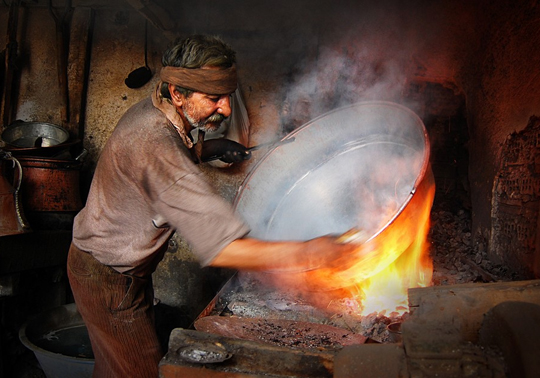 Sound of the craftsman by Takashi 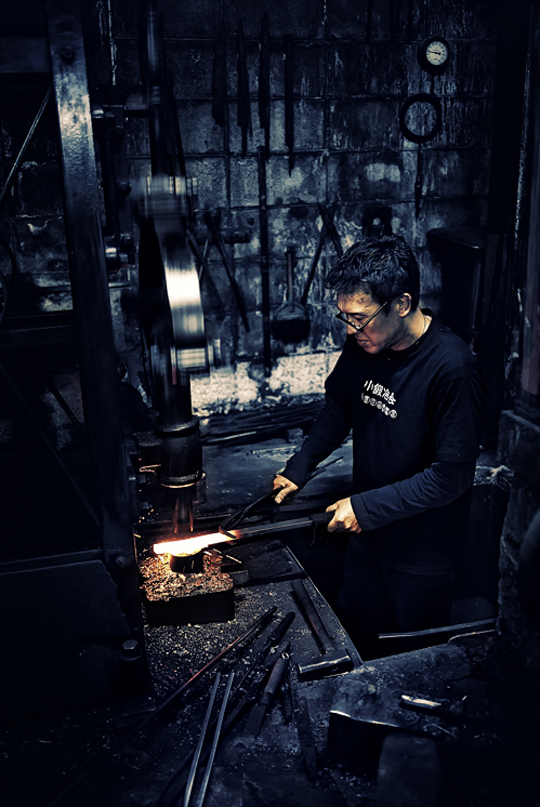 The Glassblower by Stefan Nielsen 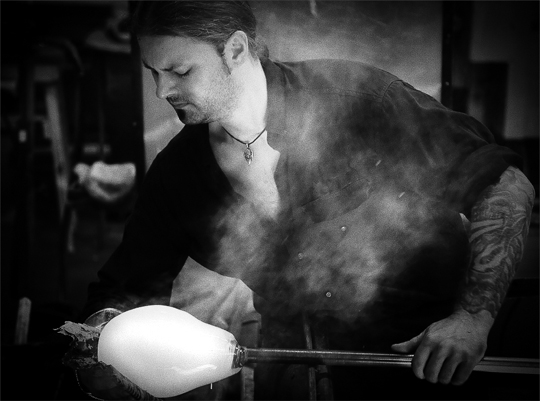 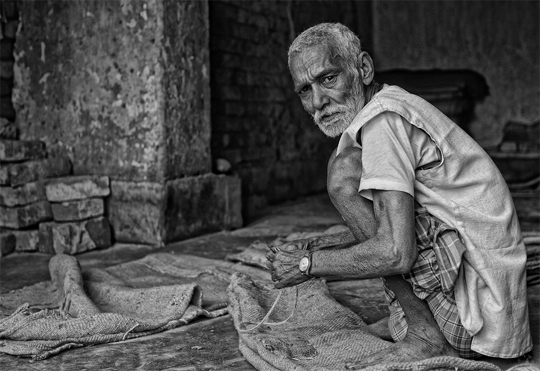 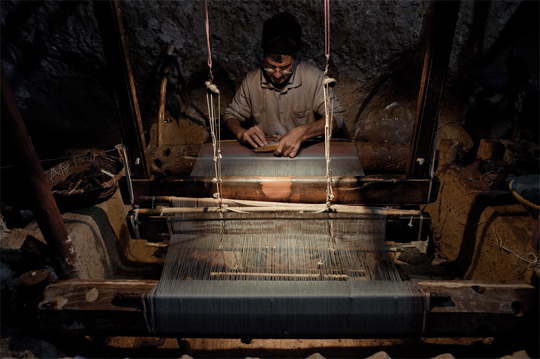 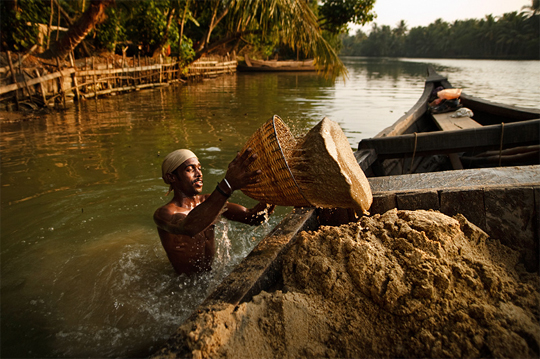 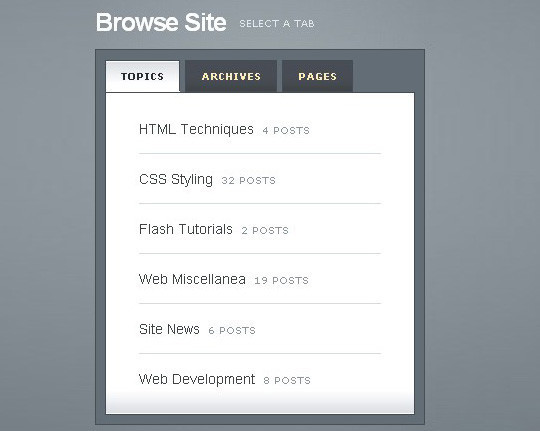