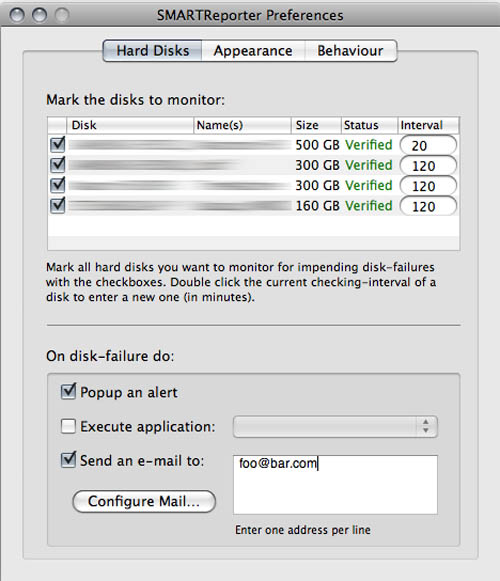 SMARTReporter relies on the S.M.A.R.T. implementation of Mac OS X, it only supports ATA, SATA or eSATA hard disk drives. S.M.A.R.T. alert doesn’t mean that your HDD will completely fail for sure, nor can S.M.A.R.T. catch all possible HDD errors – it’s just a very valuable indicator.

You can use this software on Mac OS X 10.3.3 or later with at least one ATA, SATA or eSATA hard disk driv. 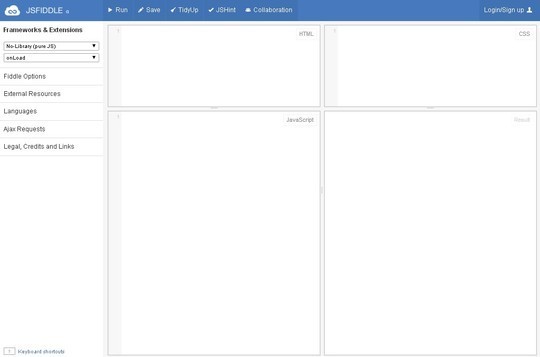 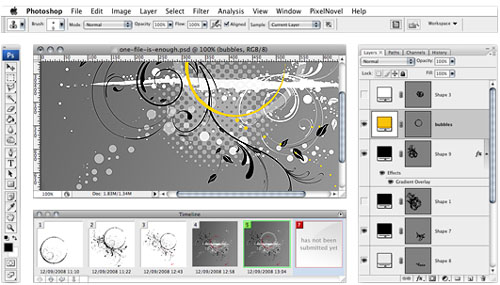