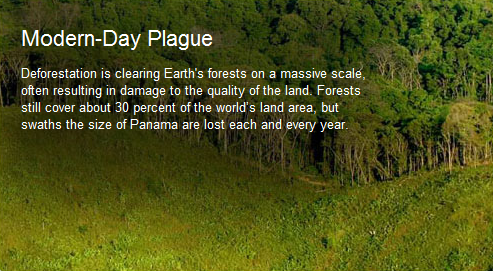 Almost everyone of you is already aware about the Green Initiative. So, instead of telling you that what is Going Green concept, I would rather discuss some facts and figures. Do you know that for every ton of paper that is recycled the following is saved?

SmashingApps and FileDropper are teaming up to do their part for the environment. Average American consumes more than 700 pounds of paper per year, highest compared to anywhere else in the world. Hundreds of thousands of trees are cut down per day to support the consumption of paper that can be easily avoided.

FeCoding is giving away 5 PSD to XHTML conversion service ($139 per PSD to XHTML) to SmashingApps exclusive readers.

FeCoding offers client side programming. That means they code in XHTML, CSS & JavaScript. If you want so they can also write AJAX requests, using JSON or not. Additionally, FeCoding can use existing open source solutions and integrate them into your design. It can be existing JavaScript libraries like Mootools or jQuery, APIs like Google Maps, or existing solutions that they modify to your needs (like jsCalendar). 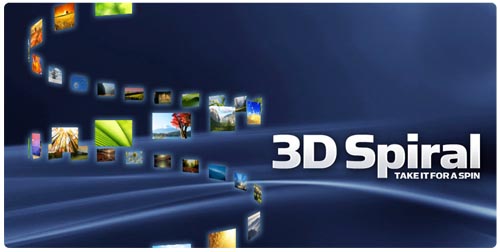 Flashloaded is giving away 5 Licenses of Latest 3D Spiral Flash Gallery Component ($49.95 per […] 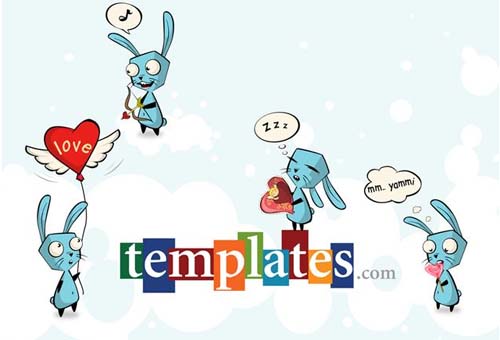 Come Up With A Kicking Slogan For Templates.com And Win $100 In Cash And Prizes!

The idea is simple – think up the slogan for our site, leave a message […]

A Holiday Lottery from TemplateMonster 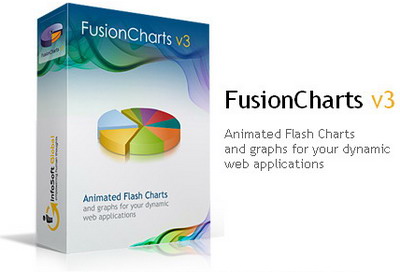 Participation Rules UpdatedÃƒâ€šÃ‚Â – Made Some Changes In To Participate In The Contest! Now What Are […]