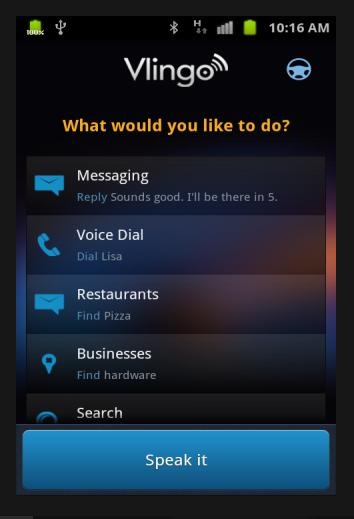 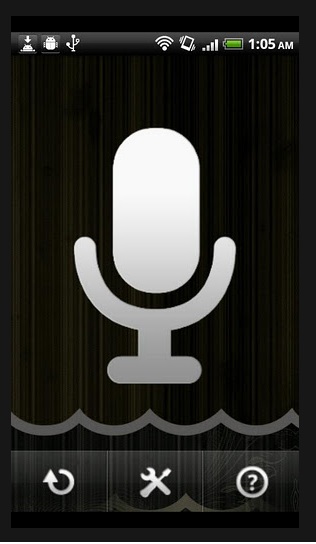 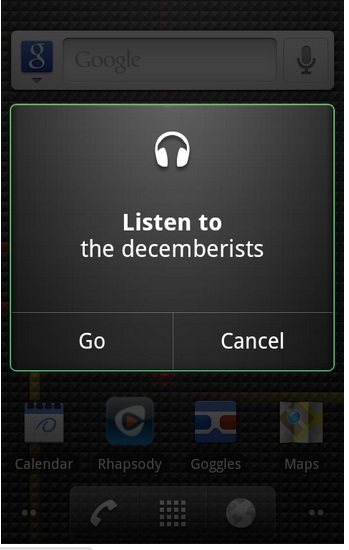 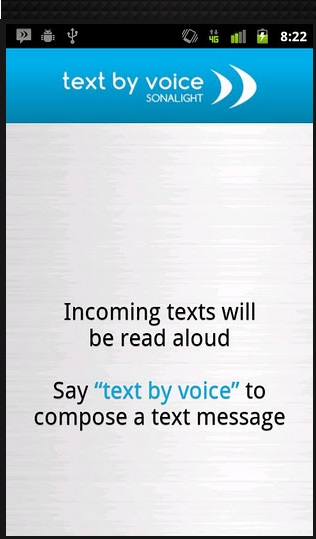 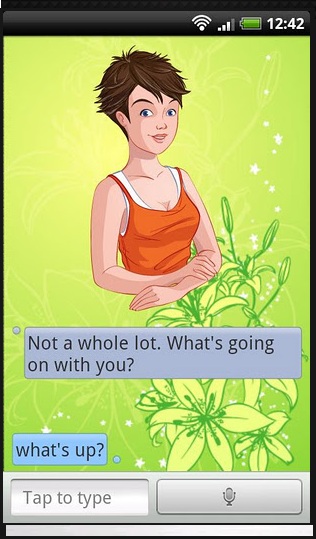 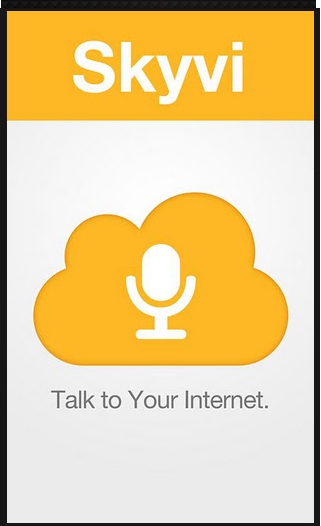 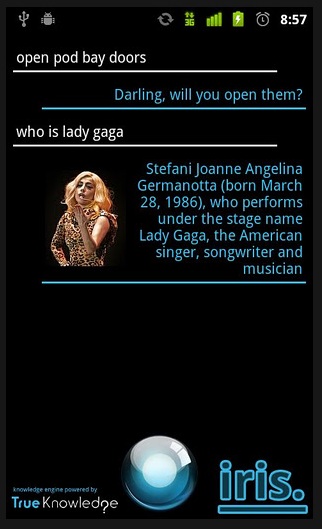 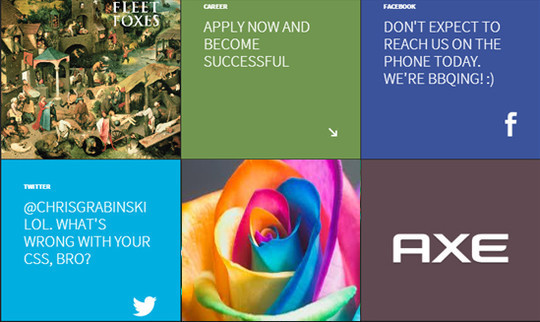 Best of the Web, Browsers