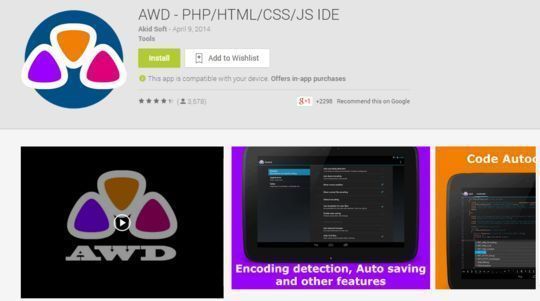 Are you suffering from the problems of editing the source code on your android devices such as Tablets and Smartphones? Here is the solution to your problems “the Code Editors”. It is perfectly designed to solve your editing source code issues. Since your programming is at your finger tips now, it is the easiest way to write and test your source codes without any trouble.

At Android market, there are number of Code Editors but selecting the desired and the best tool is the most difficult task. Saving you from that confusion, we are presenting the best tools for Android devices. 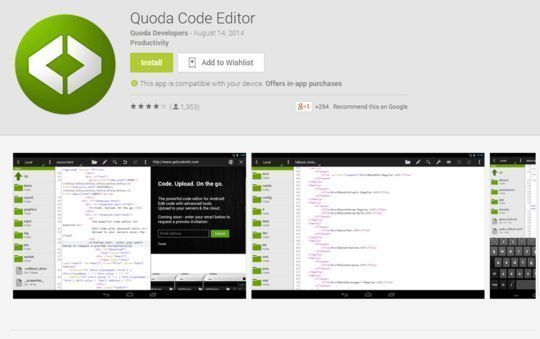 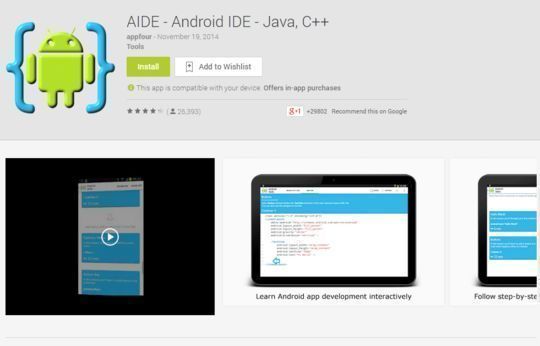 QPython is a script engine that runs on android devices. It lets your android device run Python scripts and projects. It contains the Python interpreter, console, editor, and the SL4A Library for Android. It’s Python on Android!

Notepad++ for Android is a simple notepad app where you can take notes down quickly by adding text. It gives you a quick and simple notepad editing experience when you write notes, memo, email, message, shopping list and to do list.

920 Text Editor is a run on the Android phone a powerful text editor, anywhere, you can easily view or edit your code, you can also use it as e-book reader to open txt novel, it is like on Windows EmEditor, EditPlus so powerful. 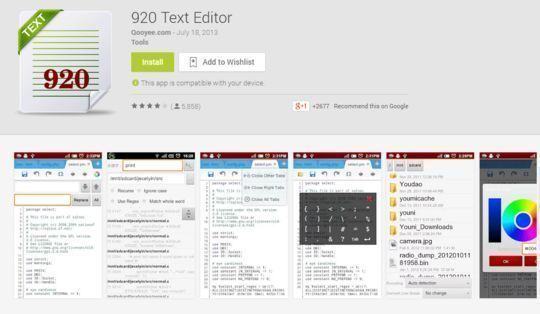 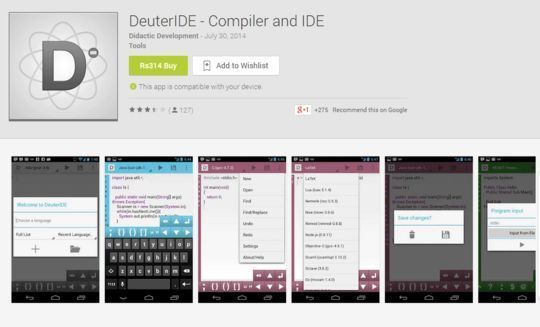 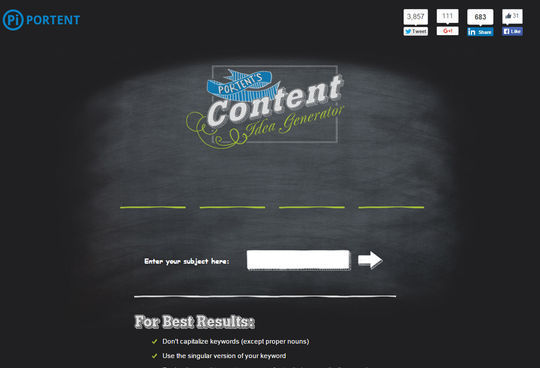 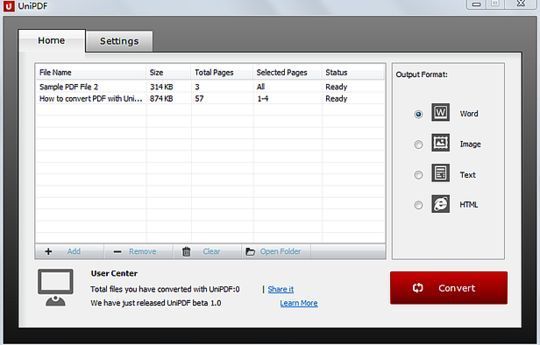 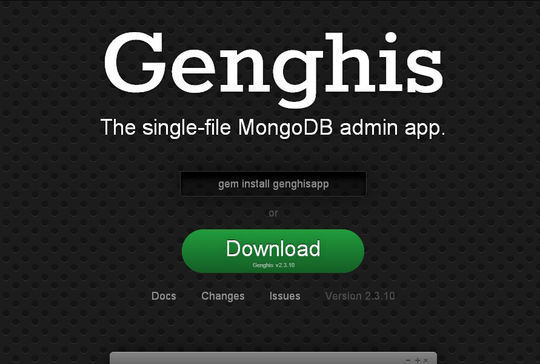