If you are looking for some cool and visually appealing CSS tutorials and techniques, then look no further. In today’s round up, we are unveiling 38 most useful CSS tutorials along with some cool techniques that would help you a lot. These are the tutorials that focus on making the smaller details of the web visually appealing. These include fantastic text effects, innovative button styles, space-saving navigation systems, subtly animated form elements… you name it.

Without any further ado, here is the complete list for you. We hope that you would like this compilation and find these tutorials and techniques useful for you. Enjoy! 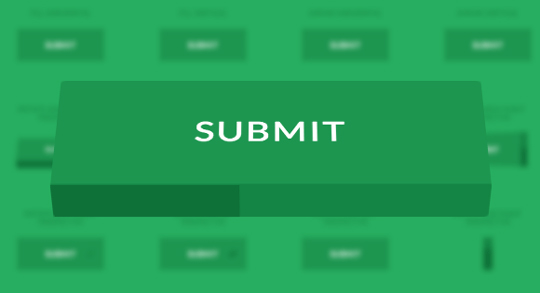 Here I will show a simple effect of making the menu links stack upwards. The second effect I created is a Metro inspired menu that stacks upwards but uses random delays to make it look unique every time.

How To Style And Animate Svg Elements With Css

In this tutorial, I will show you step-by-step how to animate a SVG (Scalable Vector Graphic) icon using CSS. This tutorial will give you valuable insight for using SVG as your preferred graphic format.

This is a quick fun little project built to demonstrate the power behind CSS3, and an awesome little checkbox hack.

In this tutorial we will see how we can use these transforms to create an interesting flipping effect on an Apple-inspired form. 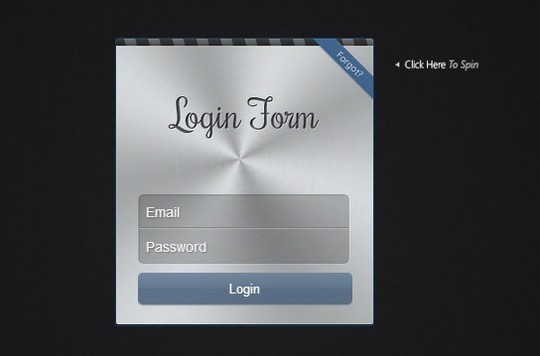 Here is a simple CSS trick to show you how to create gradient text effect with a PNG image (pure CSS, no Javascript or Flash). 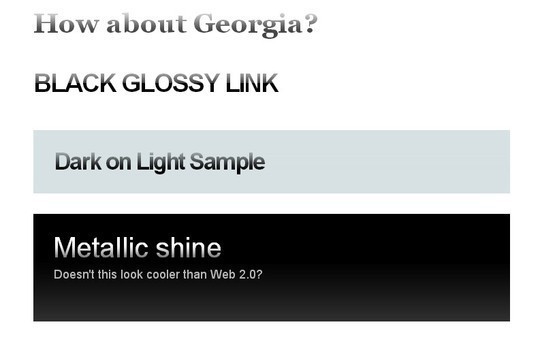 In this tutorial, I’ll show you how to create buttons with a twist, using just one anchor tag per button and the great power of CSS. 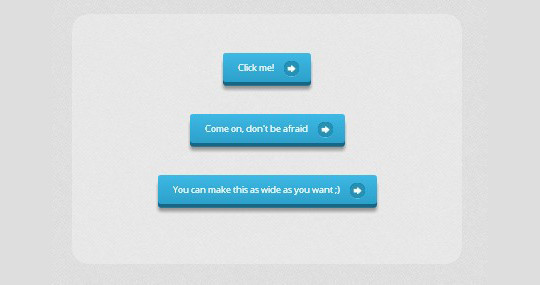 Today we will be creating very simple but attractive buttons with icons. You can use them in your next project and enhance the look. 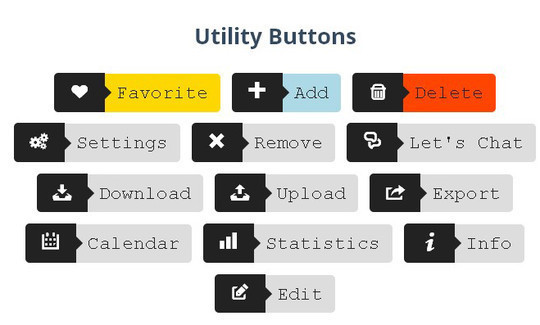 How To Create A Circular Progress Button 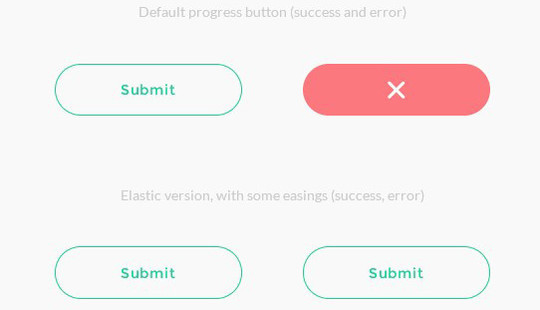 Creating Off Screen Menus That Transition Into View Using CSS3

In this tutorial, we’re going to create some slide and push menus using CSS3 transitions.

In this tutorial we will create a really beautiful and simple flat drop down menu using HTML and CSS only. We are not using any JavaScript or jQuery plugin to achieve the drop down effect. 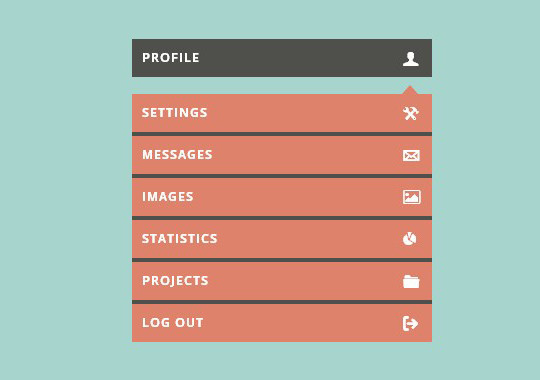 Today we’d like to share some subtle effects and styles for simple dot navigation with you. These styles could, for example, be used for a page scroll navigation or a thumbnail preview, in a vertical or horizontal fashion. 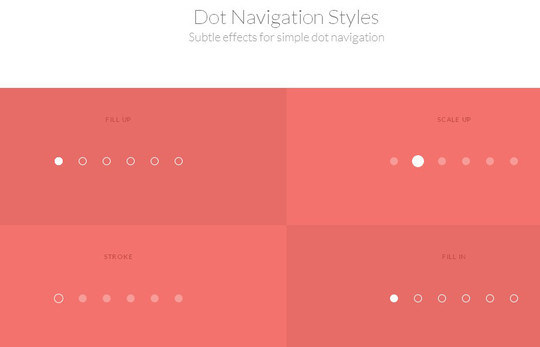 A fixed navigation that allows your users to access the menu at any time while they are experiencing your website. 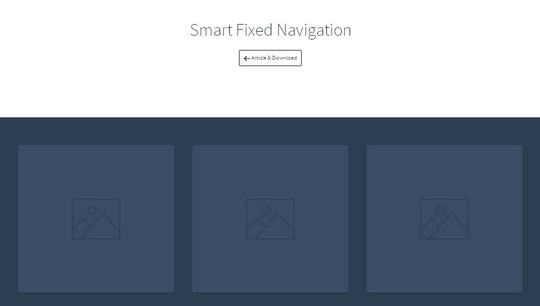 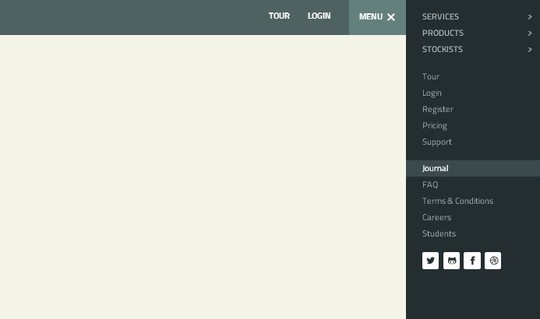 Off Canvas Menus with CSS3 Transitions and Transforms

This tutorial will cover an introduction on them, a getting started guide, some improvement tricks, and then finally some awesome demos for you to build off of. Instead of JavaScript, we’ll use CSS3 Transitions and Translations for the animation making them smoother, better performing, and easier to tweak and customize.

In this tutorial, we leverage some CSS3 transformations to create a pure CSS diagonal menu, and include some simple media queries to make it responsive. 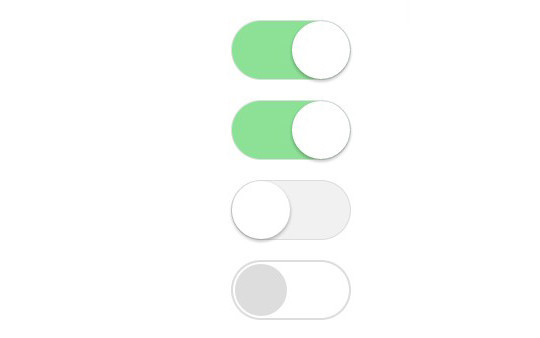 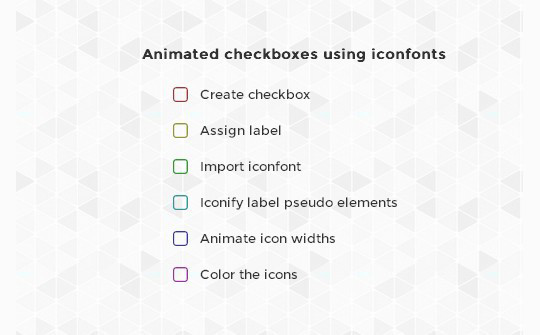 Neat effects for image captions that reveal on hover using CSS3 transitions to transition out the image and transition in the caption on hover.

A simple 3D form concept where different faces act as different parts of the form. The default state looks like a flat button which surprises the user by rotating to show the next face which is the text input. 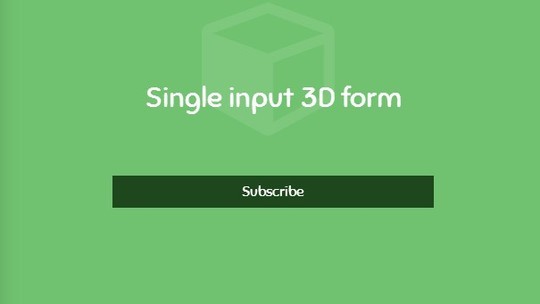 Creating A Border Animation Effect With SVG And CSS

The website of Carl Philipe Brenner has some very creative and subtle animations and today we want to explore how to recreate a border animation effect using CSS transitions on SVG lines. 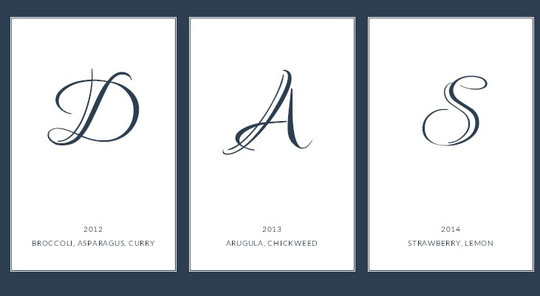 How to Animate Festive SVG Icons With CSS

In this tutorial, I’ll walk through creating some CSS animated, holiday-themed, SVG icons. 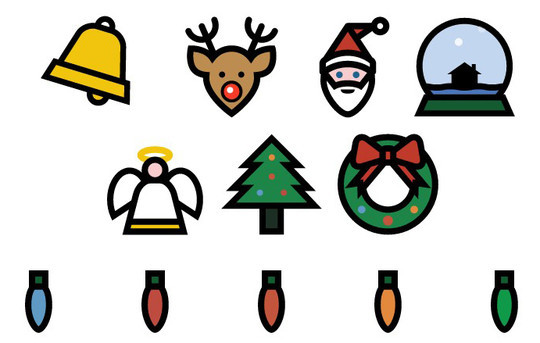 During this tutorial we’ll be creating a sleek pricing table with some striking hover effects. 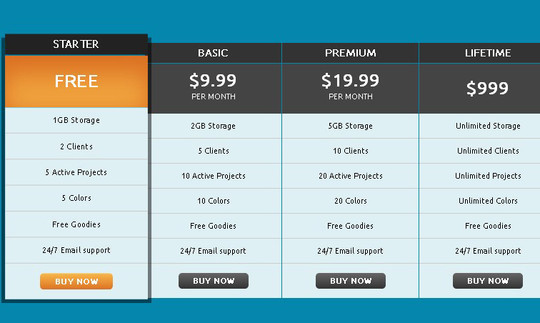 How to Create Stylish CSS Buttons 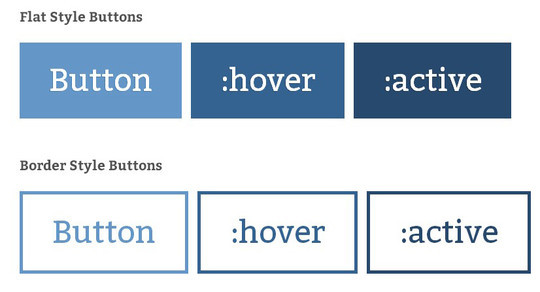 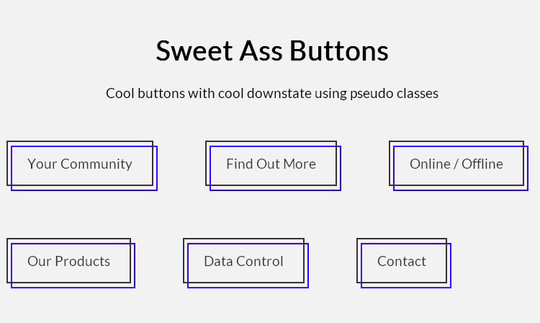 Today we’ll be looking at some very simple techniques using CSS3 transforms to make social link buttons. Usually you’ll see these links all over a site sitting there making a site look ugly. 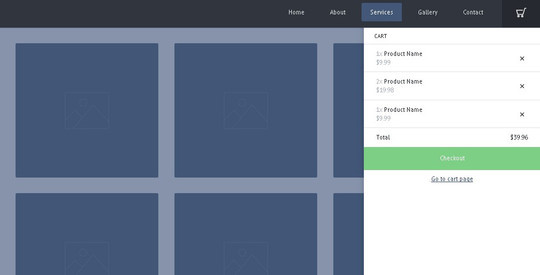 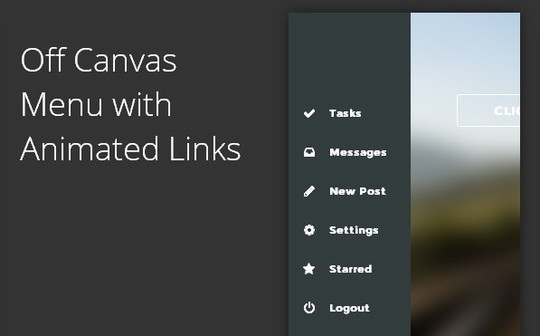 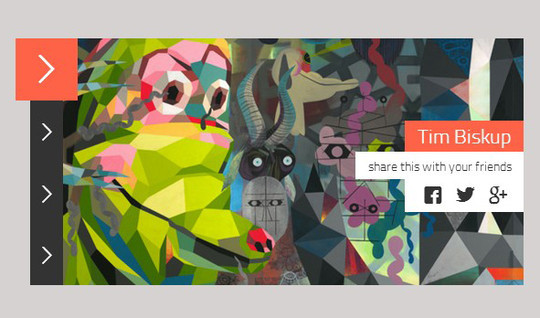 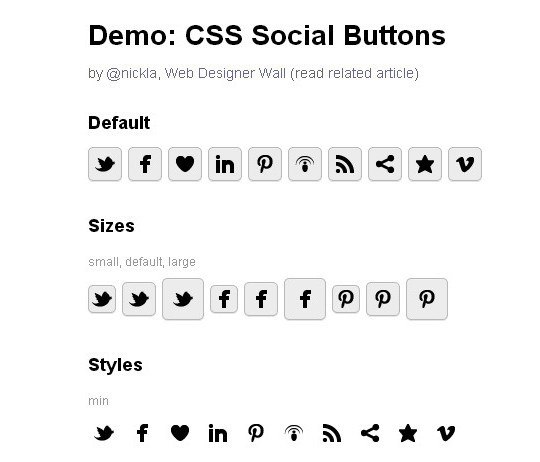 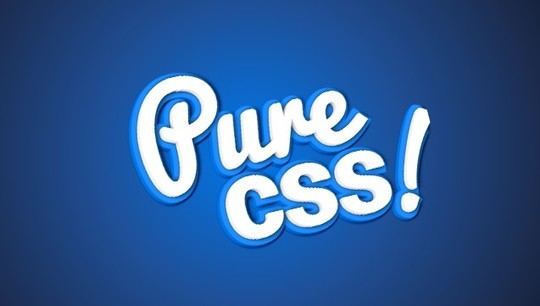 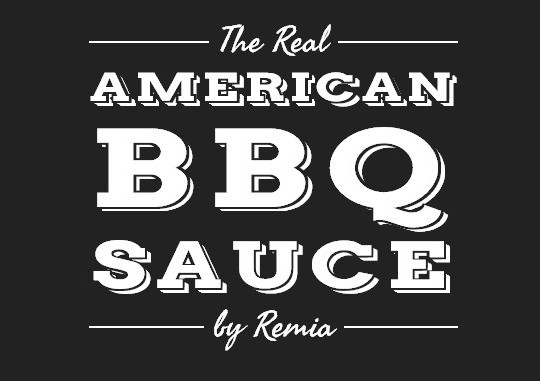