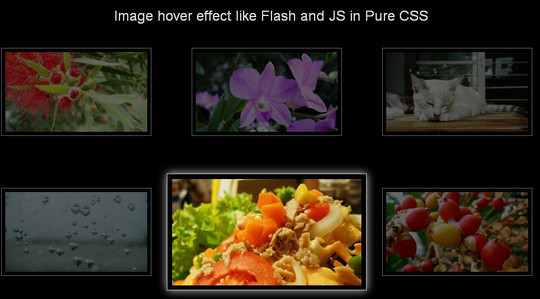 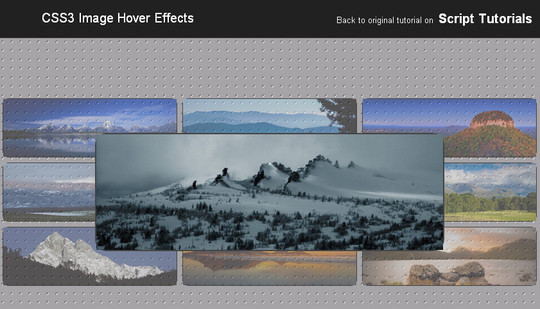 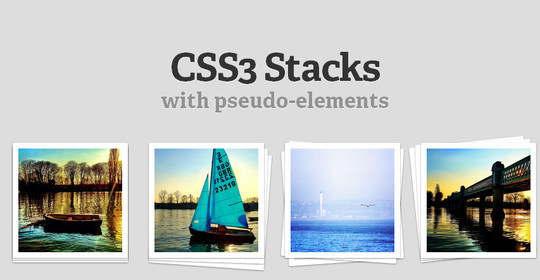 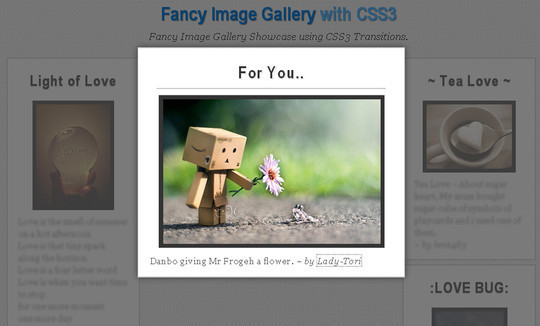 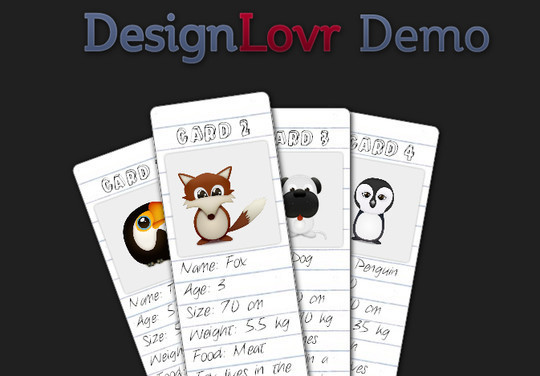 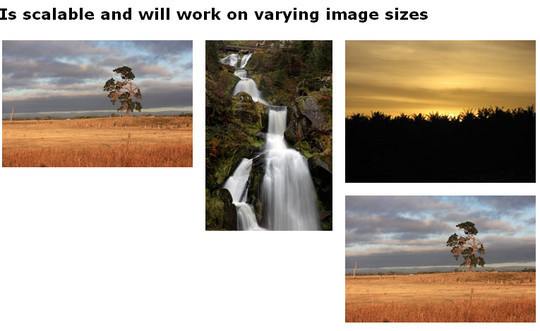 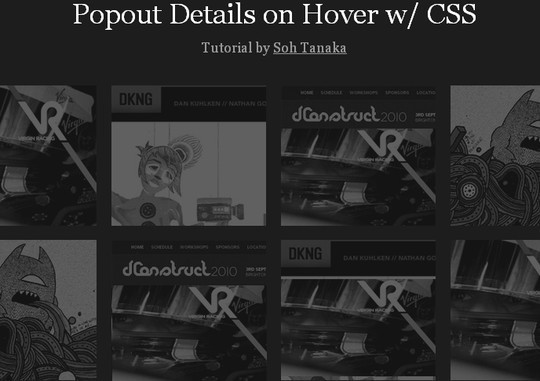 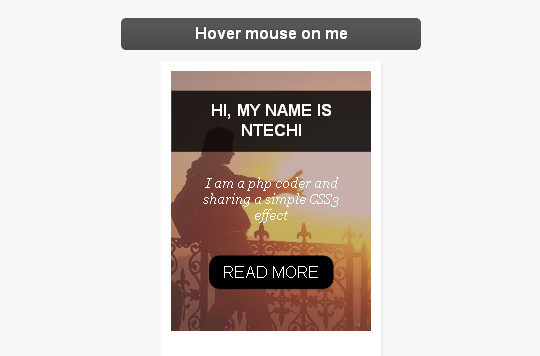 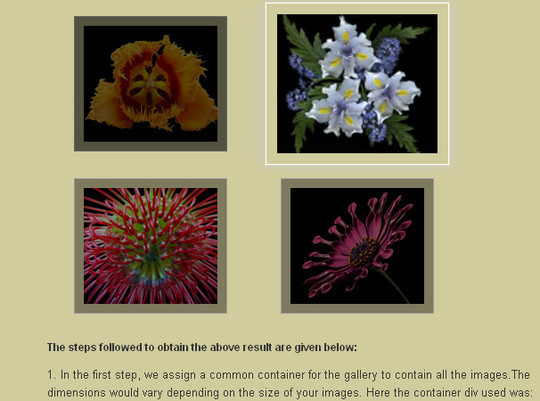 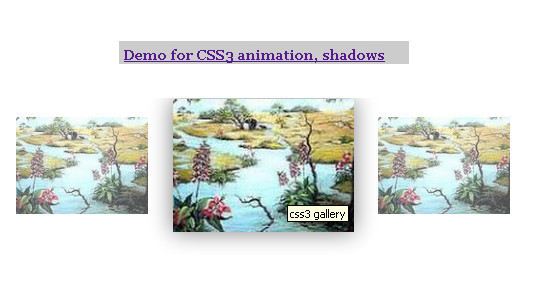 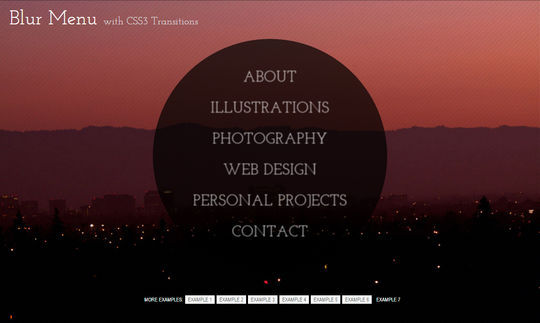 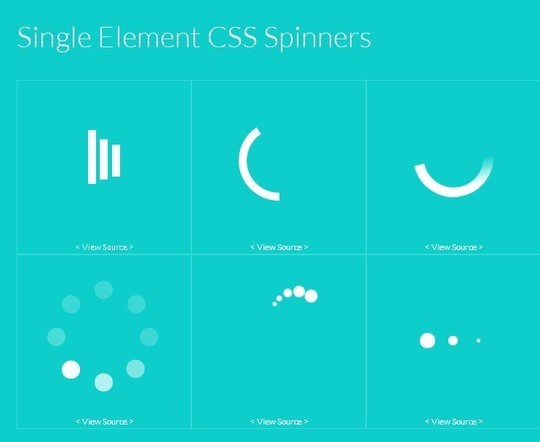 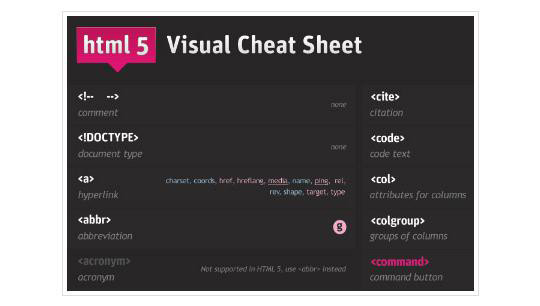 40 Tutorials And Tools That Will Make You A CSS3 Master