Recent studies have confirmed that the design of a website can affect the way it is viewed by people from different cultures.

Anthropologist Edward Hall proposed a framework defining cultures by the styles in which they communicate, describing ‘high context’ cultures, for instance Japan or China, as cultures where a lot of information is taken from the context in which the information is delivered. 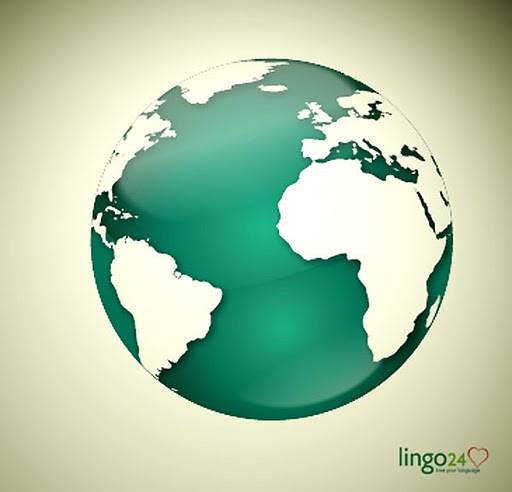 By contrast, ‘low context’ cultures, such as Germany and Scandinavia, prefer clear, explicit information. In terms of website design, this may mean that an immersive, intuitive, image-heavy design might work best in Japan while a more minimalist approach with clear, concise instructions or information might work better in Sweden. 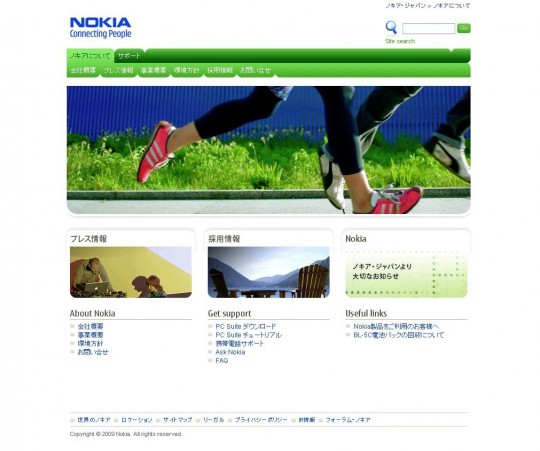 As an example above, the homepage of Nokia’s Japanese site uses images that evoke concepts they would like the viewer to associate with their product – the action of the runners and the peace of mind provided by their support services. 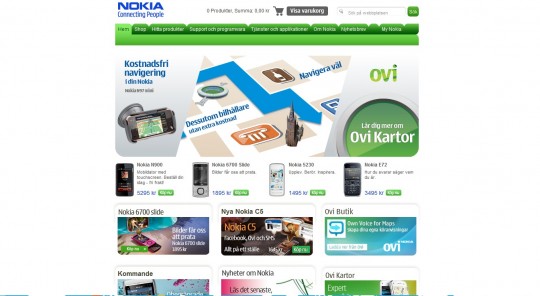 Nokia’s Swedish site, meanwhile, presents images of various phone models with prices and nuggets of information, along with orderly arranged boxes describing the company’s services. Clearly a multinational company like Nokia will have conducted extensive market research, and it appears to have concluded that what works in design terms in one target market will not necessarily be as successful in another.

It’s important to plan ahead when designing your site, and the use of Cascading Style Sheets (CSS) allows a degree of flexibility when it comes to changing your content later on. The primary benefit of CSS is that it allows the document content to be kept separate from the design – the design including such elements as layout, colors and fonts. Multiple pages can therefore share the same design template, meaning you don’t have to redesign every foreign language page from scratch. 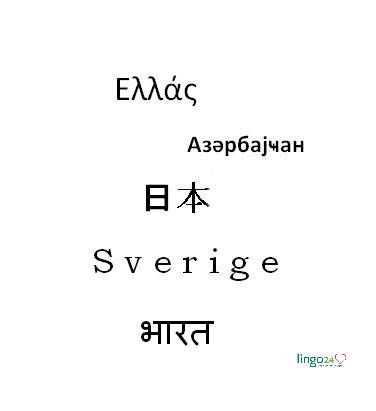 You will also need a character encoding tool and UTF-8 is compatible with over 90 written languages, or scripts. Even if you don’t see the need for a site written in a non-Latin script such as Arabic or Hebrew right now, UTF-8 will allow for easy conversion in the future. You should bear in mind that some scripts may take more or less space to convey the same information while some languages in Latin script (such as German) have a tendency to use longer words than English and will also need more space on the page.

Navigation for all nations

Using CSS, it’s a relatively simple process to flip both the location of the navigation bar and the direction of the script. An even simpler solution however, and one that will lend a greater sense of cohesion to your multilingual sites, would be to use a horizontal navigation bar located at the top of each page.

Lastly, you’ll need to consider the translation of your content. English may be most commonly used language on the internet, but that still only accounts for fewer than one in four users. Clearly, a monolingual approach would make your site inaccessible to a huge potential audience. 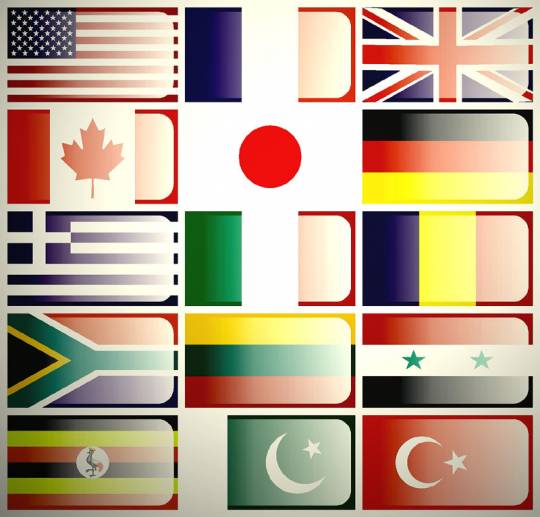 The simplest way to translate your content is by adding a translation widget such as Google Translate to your site. Inline translation code could also be used, but machine translation, while improving all the time, still has a tendency to throw up contextual and grammatical errors and can leave your site with an amateurish feel. Using a translation service provided by a native speaker from your target market will help prevent mistakes and retain nuance and meaning, but this can be an expensive option.

In the end, it will come down to the value your readers place on your website content – if mistranslations are likely to damage your brand, then it’s worth investing in professional translation, but if your multilingual readers only need to get the gist, then a machine translation widget may be fine.

A guest post by Christian Arno who is the founder and Managing Director of professional translation agency and localization specialists Lingo24. Launched in 2001, Lingo24 now has over 130 employees spanning four continents and clients in over sixty countries.

Contact Lingo24 with a translation request mentioning Smashing Apps before 30 January 2011 and receive a 10% discount on your first order.