The 5 Really Useful Twitter Apps You Should Know About

Twitter is a massive online social network that lets you stay in touch with the updates of your friends, your favorite celebrities, and even the websites and companies you like. There are a number of online tools known as “Twitter clients” that help you improve the way you use Twitter. From improving Twitter search to providing newer ways of interaction with Twitter users, these online applications serve you in a number of ways. 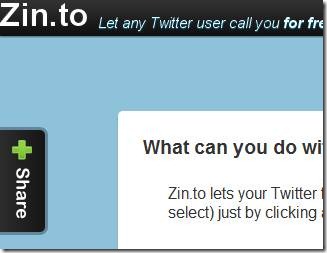 Zinto is one Twitter client that surely all Twitter users will appreciate. It lets you place phone calls to other Zinto users via Twitter. Using your browser you can call up other Zinto friends’ Skype ID or, in case they are in the US, their phone. Zinto places no call time restrictions on browser-to-Skype calls but in case of phones, Zinto users get 30 minutes of call forwarding to US phone numbers per day. Check out Zinto @ http://zin.to/ 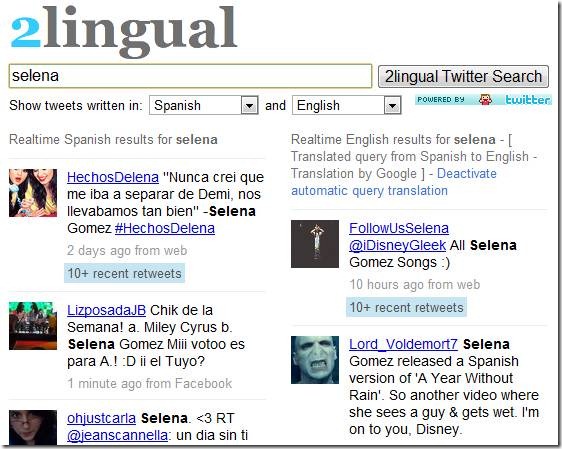 2lingual is another very useful Twitter application. It lets you search the public Twitter stream for anything. What makes 2lingual different from other search tools is that it can search 2 different-language Twitter streams simultaneously and then display the results. In other words, you can conduct searches between two different languages at the same time – something bilingual Twitter users will surely be thankful for. Check out 2lingual @ http://www.2lingual.com/2lingual-twitter/ 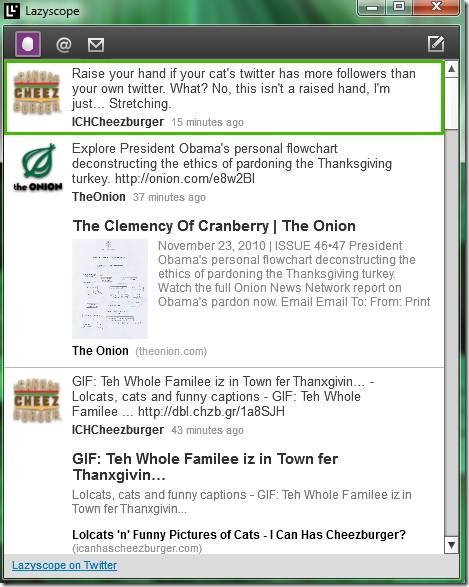 Lazyscope is a free desktop application made for Twitter users to help them get a better Twitter stream. Since the app is based on Adobe Air, it is cross-platform i.e. whether you have a Mac or Windows computer, the only prerequisite is Adobe Air. After downloading and installing the ~1.5MB setup file you sign into your Twitter account using the app. The app will then display the Twitter stream without your having to open your web browser. You can browse through the links and even start following non-Twitter sites. Get Lazyscope from http://www.lazyscope.com/ 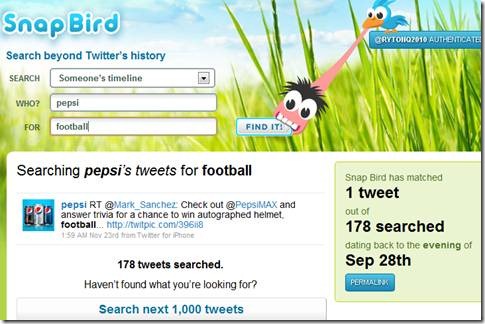 SnapBird is a free online tool that helps you search Twitter for things in a much better way than Twitter’s native search allows. Using SnapBird you can search for a particular keyword in a particular Twitter user’s stream. You can also search for items in Tweets with your mentions or in the sent and received DMs (direct messages). In addition to those features, SnapBird lets you search for items in very old Tweets along with the latest ones. Visit SnapBird @ http://snapbird.org/ 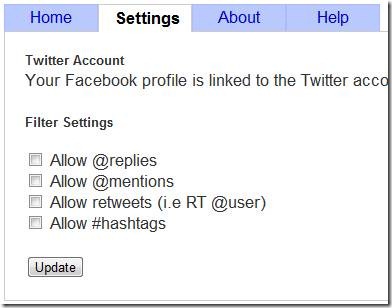