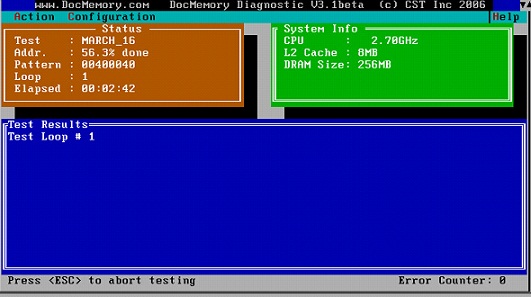 If you have recently purchased a new memory module, it would be a good idea to test it for performance and errors. You can run the same tests on your currently installed memory as well; that way you will know whether you need a change in memory.

The following 5 tools will provide excellent memory tests which can easily be executed. See which suits you best.

You are welcome if you want to share more tools to test computer memory that our readers/viewers may like. Do you want to be the first one to know the latest happenings at  SmashingApps.com just subscribe to our rss feed and you can follow us on twitter as well. 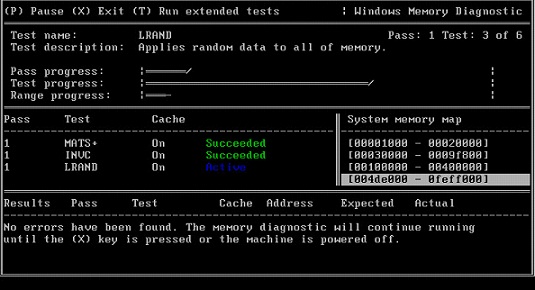 Microsoft has its own memory testing tool and it is called Windows Memory Diagnostic. The program performs a series of extensive tests on your system to find anything wrong with your computer’s memory. This tool also gives you the options to either create a bootable floppy disk or CD / DVD (by burning the image). Booting from the disk or optical disk will automatically begin the testing process. 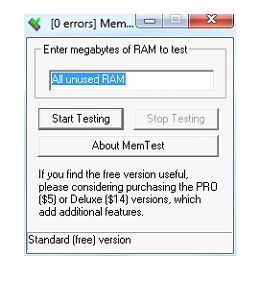 Sized at only 14 KB to download, MemTest is a tool for Windows users, and requires no installation. You simple run its executable file and start testing your RAM. The tests executed check your memory’s ability to store and retrieve data. 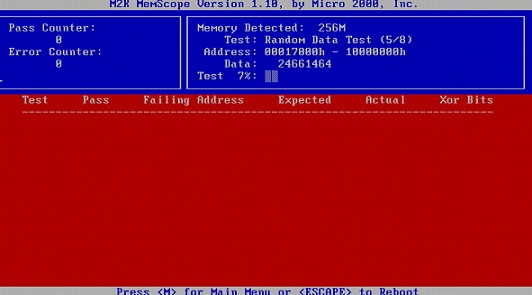 Micro-Scope is a big company that produces great professional computer diagnostic tools. They are the creators of M2K MemScope, a memory testing software program. You can either use the M2K MemScope installer to create a bootable floppy disk or download the ISO image from the site to create a bootable CD / DVD. The program contains many advanced tests that thoroughly test your memory. 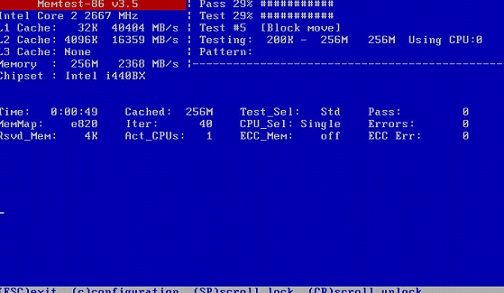 Memtest86 is a very user friendly memory testing software that will appeal to most people. All you do is download the ISO image of the program, burn it to a CD, and boot your system through that CD. Testing will initiate once the computer boots from the CD.

For testing DRAM (main memory) of PC-compatible computers built on Intel 386 or higher processor, you can use a program called AleGr MEMTEST. This freeware takes into account how the system bus, cache and main memory of Pentium and Pentium Pro (Pentium II, III, 4) processors work. Maximum size of memory the program is able to test is 3 gigabytes under DOS and less than 2 gigabytes under Windows. If you have 4 GB or more, you can start several test sessions under Windows, to cover all the memory.

7 Coolest Web Apps You Might Not Know About But Should