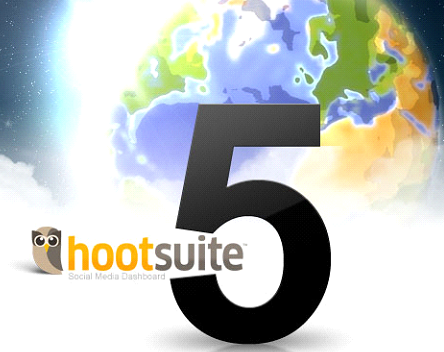 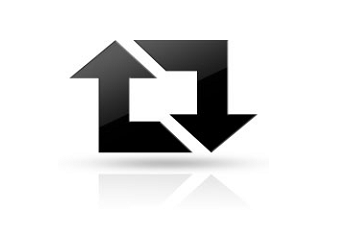 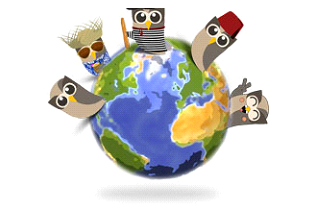 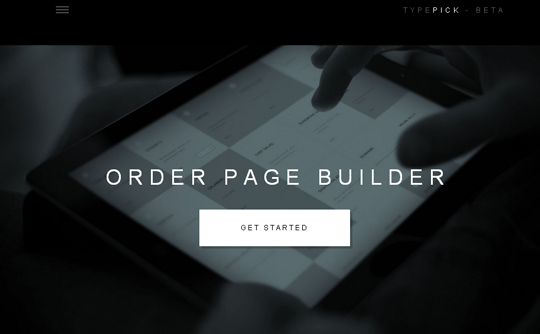 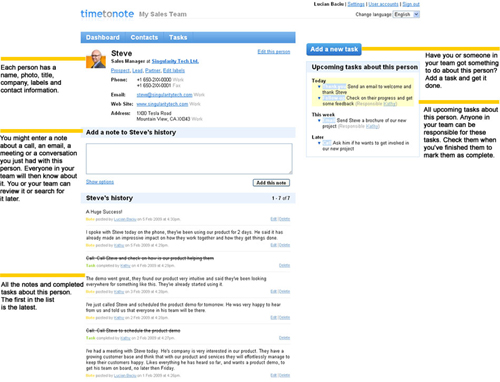 Timetonote, A Simple And Free CRM To Track Communications With Customers