What Internet Explorer 9 Can Do For You? Let’s Take A Test Drive To Find Out

The Internet Explorer 9 is designed specifically for web designers and focused primarily around same markup and what that means for developers. The system requirements for IE9 are Windows Vista SP2 (with Platform Update and Internet Explorer 8 ) or Windows 7. Unfortunately Windows XP is not supported. The final build is expected in 2011 which I am not sure of. Well IE9 will use graphic advances in terms of GPU (Graphical Processing Unit), as well as windows 7’s DirectX 11. IE9 will support CSS3 specially round corners, HTML 5, XHTML SVG, DOM, embedded ICC v2 or v4 color profiles via Windows Color System, and the HTML5 video and audio tags was also promised. I will try describe some benefits of IE9 for you.

Using the GPU(Graphical Processing Unit), IE9 does more work and due to this, there is less load on CPU, it also enabling other browser subsystems to do more, as well as enabling higher frame rates for smooth animation and video playback. IE9 will leverage the graphics card in order to better render text, images, video and SVG (vector graphics). For some graphical operation the GPU is a much better choice, like the GPU executes alpha blending and bilinear image scaling much faster than the CPU, and uses pixel shades to perform complex per pixel calculations.

Have you ever tried Zoom In and Out in your browser like in Google Earth? Well you may have observed that it goes pretty slow. Now the IE9 uses GPU to scale images and other content, to make browser’s zooming very fast – as you can see the map zooming demo on ietestdrive.com. You were already able to set the size of all UI elements on the screen in IE8 and now IE9 will use GPU to make it more fast.

To play HTML5 videos, IE9 will use Windows Media Foundation system which makes the most of your graphics card using the CPU or the hardware video decoder if available. The hardware video decoders reduce the CPU usage and it greatly improves battery life. The IE video engine decodes video directly with and into the GPU. Once the video frames are decoded, they can be treated like any other bitmap in the graphics pipeline with full compositing and integration into the rendering system.

To decode PNG, JPEG and (new for IE9) TIFF and JPEG XR images, IE9 uses the Windows Imaging Component (WIC). For a lot of uses, JPEG XR offers a good compression improvement over JPEG, allowing you to serve higher quality images at the same file size. In addition to being up to 30% faster than IE8 decoders, the new WIC decoders understand embedded color profiles in images, making IE9 a color-managed browser that understands ICC v2 and v4 profiles.

To do text output, IE9 uses the GPU (via DirectWrite) which is up to twice as fast as IE8, and with higher quality. With IE9 the Text can be smoothly animated, and sub-pixel positioning is a more faithful representation of the Web (and font) designer’s intent. Internet Explorer 9’s sub-pixel text positioning is made possible by the new Windows 7 Direct2D and DirectWrite
technologies.

You need a high quality print subsystem to do high quality printing of HTML5. Internet Explorer 9 directly converts web content into XPS format when sending output to the printing system. XPS is a more modern print system with native support for features such as opacity and complex paths, which results in increased fidelity and quality when printing modern web content.

Seems like its all about speed and performance but I don’t think a software can speedup something? I think the performance of IE9 will depend upon your hardware capability, so its a bit disappointment though like you will need Windows 7 or Vista and it definitely means you need a new and fast machine and then you will be able to see what IE9 can do for you. So what about the people who has XP and comparatively slower machines? Finally, IE9 will support CSS3 specially rounded corners, well many other browsers have supported these things for years. Well I hope this would be a revolutionary product from Microsoft, but I don’t think Safari, Chrome, and Firefox will just sit there and watch. As Google (Google) has just released a video demonstrating the speed of the new beta of its Chrome web browser. 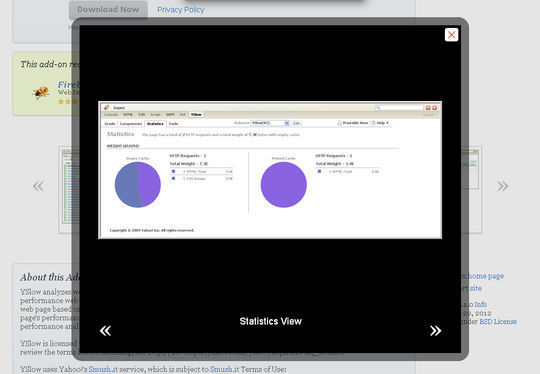 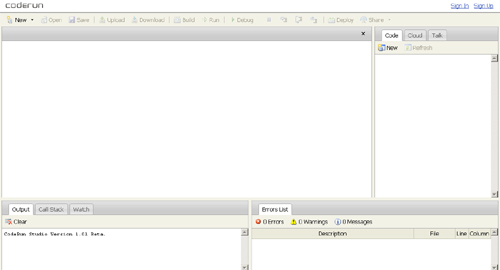 21 Free Web Apps That Can Make Your Lives Easier