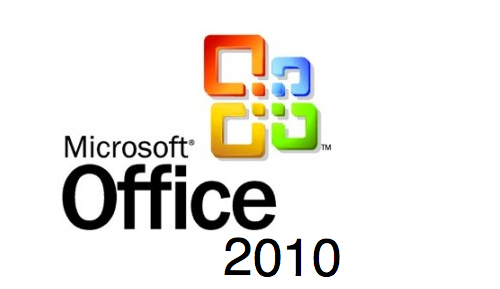 There are many good reasons we can have to use this app. 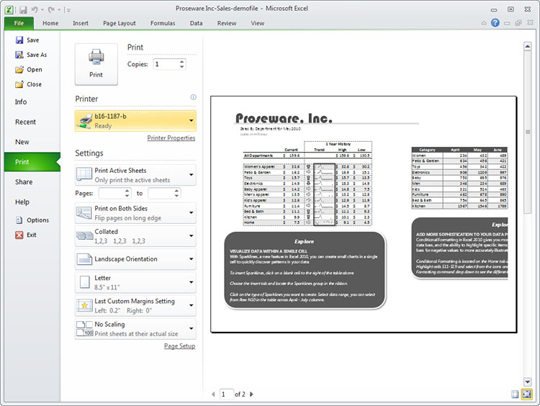 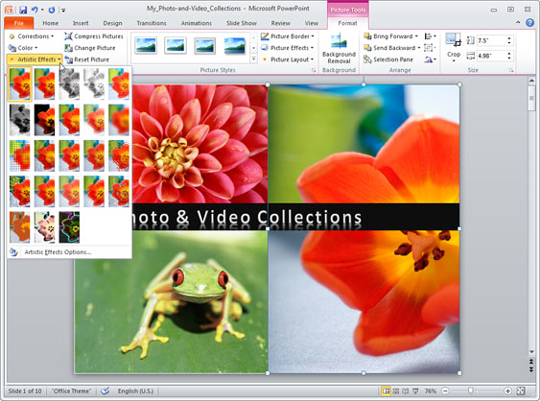 If you want to try out the beta Version of Office 2010 Click Here!

7 Excellent Apps To Help You Simplify Your Worklife

17 Online Free Web Based Applications That You Probably Love To Use!