A Multiplatform And Open-Source Programming Language

haXe is an open source programming language. While most of the other languages are bound to their own platform (Java to the JVM, C# to .Net, ActionScript to the Flash Player), haXe is a multiplatform language.

You can use haXe to target the following platforms :

The idea behind haXe is to let the developer choose the best platform to do a given job. In general, this is not easy to do because every new platform comes with its own programming language. What haXe provides to you is : 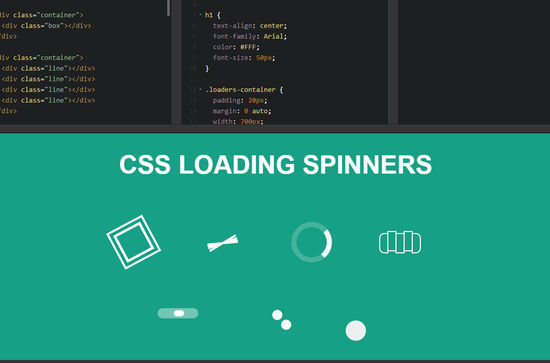 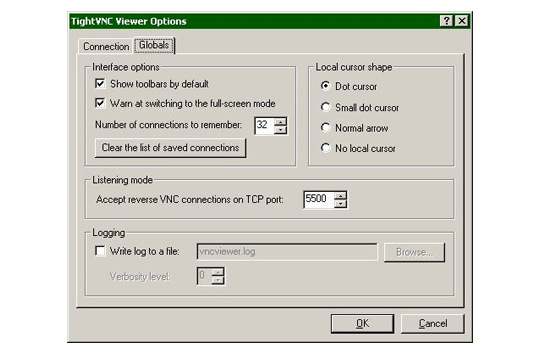 Best of the Web, Business, Contacts and Networking, Open-Source